baby products, family
Comments Off on The secret to a good night sleep

The secret to a good night sleep 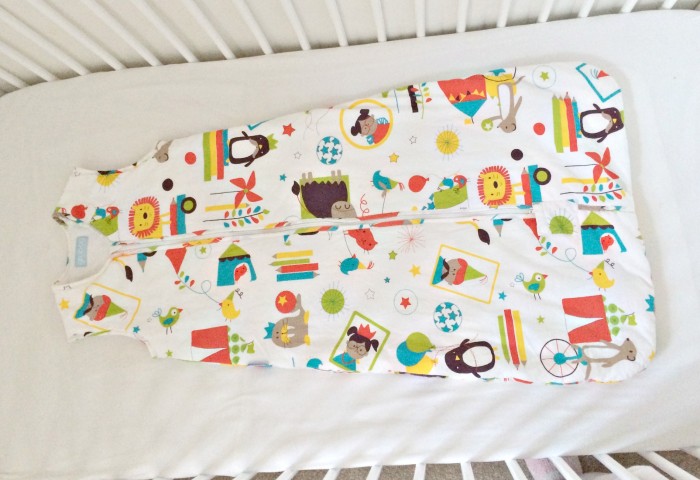 Creating the perfect environment in your child’s room is fundamental to have a good night sleep which is essential for you child’s health, development and growth.

Unless you have been very lucky, I guess that evey single parent has experience some sorts of sleep deprivations during the first few months (years!!) of their children’s life. Despite having read many posts about creating the perfect routine for a guaranteed (?!?!) night sleep, I personally had both children calling for attention at night.

Bee started to sleep through the night at around 2, Leonardo started… last week!

Yes, last week, at 19 months! I can say I was lucky to find the secret to have him sleeping through the night. 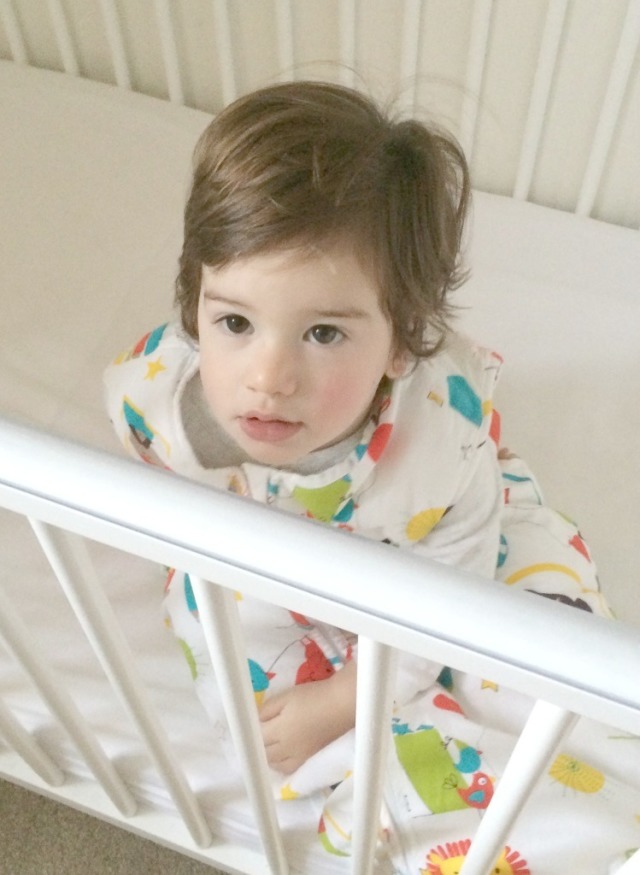 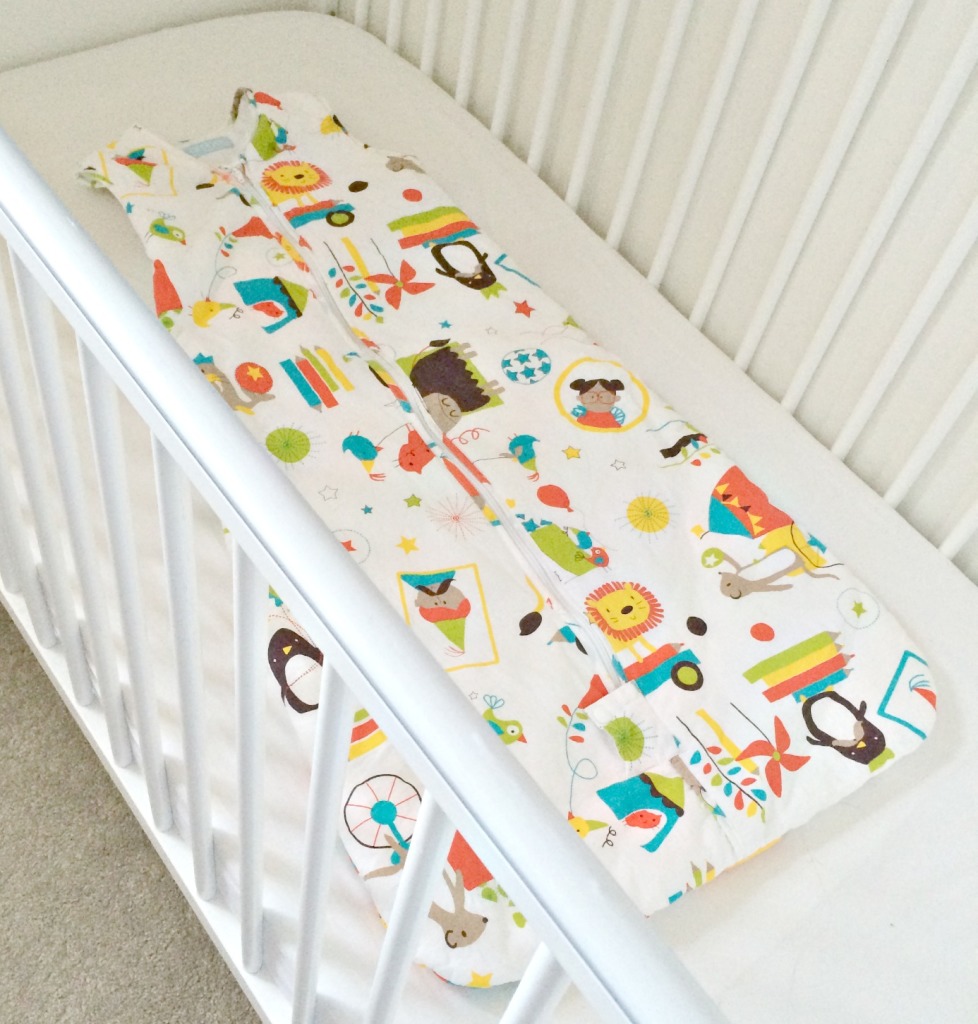 I always knew about the importance to have the right temperature in my child’s room but I never thought that this would affect drastically my baby awakes during the night. And changing from duvet to sleeping bag just did the trick!

I was pretty excited to receive a Grobag sleeping bag. Leo hadn’t used one since he was around 12 months and I wanted to give it another go and see if he was comfortable in it. Somehow, before,  I had the feeling that he didn’t like sleeping in a sleeping bag so we started using a duvet “cot size” because I thought he’d have had more freedoom to move his legs during the night and have a better sleep. I quite liked the idea of having my baby sleeping under a duvet as I always thought it’d have kept him warmer plus I don’t particulary like to see my baby’s arms not covered.

I couldn’t be more wrong. 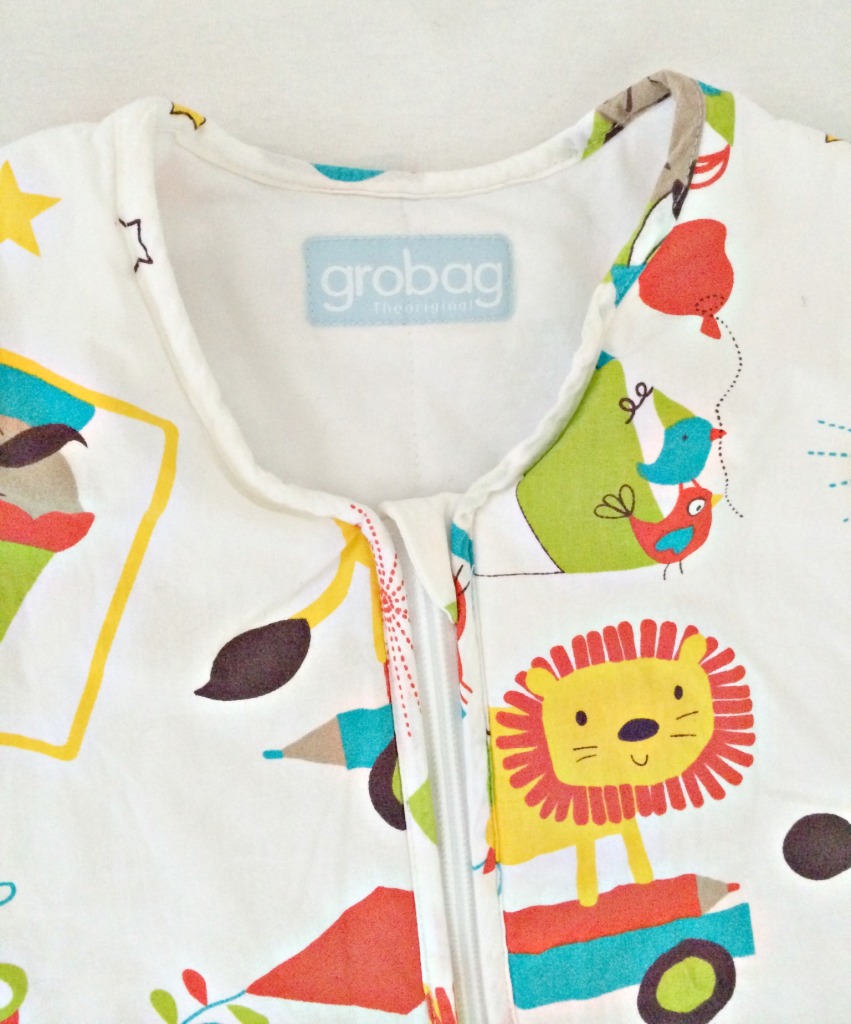 Until last week Leonardo used to wake up once or twice per night.  The first night we put him in his new cozy Grobag sleeping bag it was more an experiment to see if that would have made any difference and I have to be honest I didn’t have much hope. I just thought that was the way he was and I’d just have to wait for him to grow out of his habit of waking up at night: wrong!

That night he slept through.

Leonardo slept from 7.30pm to 6.30 am… wow, I couldn’t believe it. I thought it was just one off and that the night after he’d have woken up his usual for a night feed.

The next night he slept through.. AGAIN! I could not believe it!

The next few nights he slept through and in 2 weeks he only woke up one night at about 4am because he had a “nappy explosion” and one night at 11pm because he was in real pain due to teething: that is it!!

What a difference this sleeping bag made for all our family. Even Bee pointed out that her baby brother does not wake her up anymore! 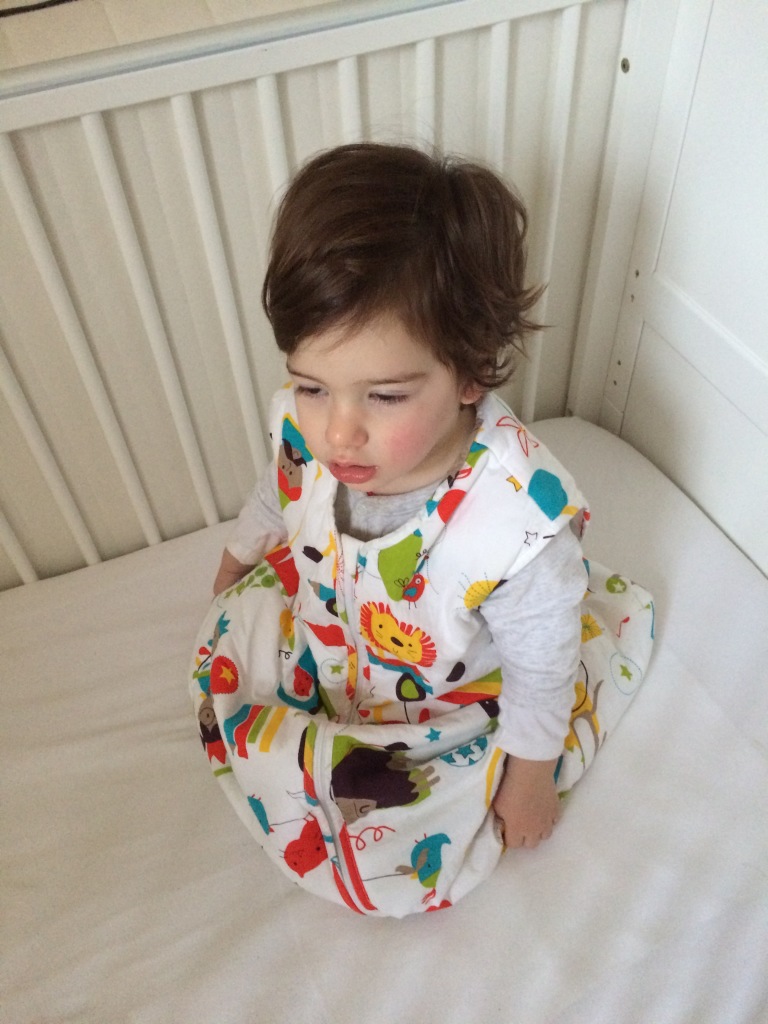 I feel like I have reached an important milestone in my son’s life and in our life too. Sleeping longer has made such a huge impact on our mood, on our energy and on my face lol. I look more relaxed and a part from the first few days when I had ” I for once, slept too much” kind of eye bags, I can totally see in the mirror that my skin is more radiant!

The Grobag sleeping bag is made of 100% soft cotton and I find it quite practical as there are two different zips which allow you to snug your baby in the sleeping bag in a safe and practical way. There is a chin guard at the top of the zip so you don’t have to worry about the zip rubbing against your child’s skin and there is a zip-click cover that stops your little one from opening his zips. 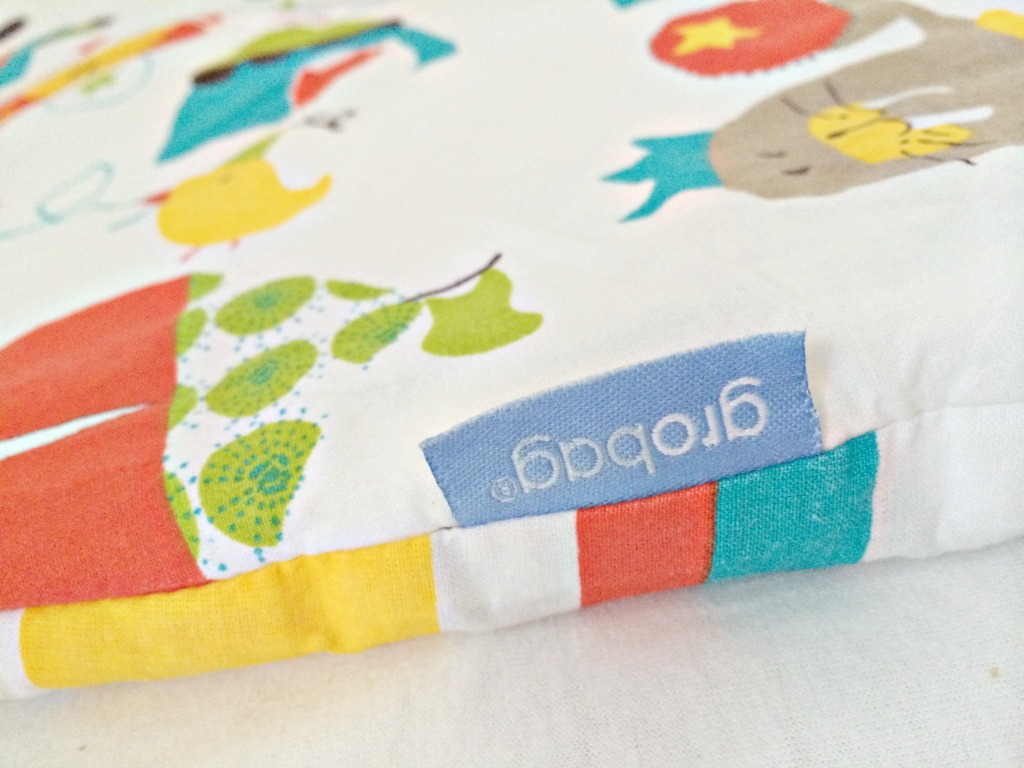 When I put Leo in the sleeping bag I noticed there was a velcro sealed hole in the back and (ready to laugh?) I thought it was to open and smell if your baby had a smelly nappy haha not at all (although I still think you could use it for this pourpose too lol) These Grobags were designed for traveling so the double zipper and the hole in the back enables you to put the baby in a car seat or pushchair being in their sleeping bag. Clever! I can say they thought about everything! 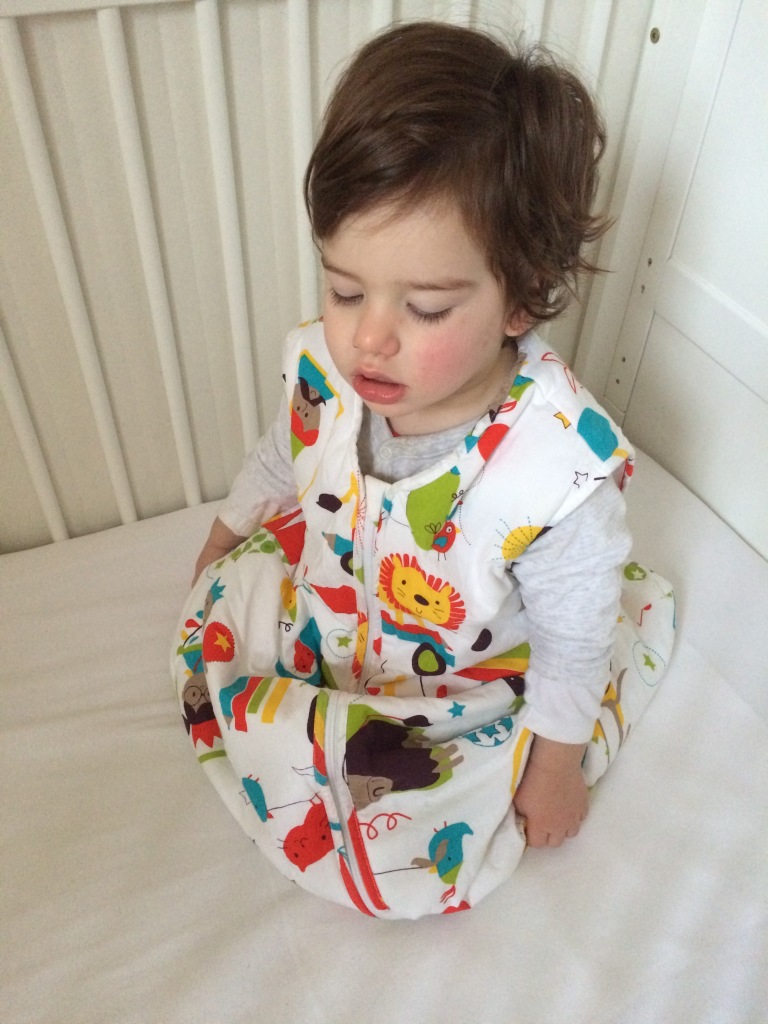 I still cannot believe that such a small change made such a big different in Leo’s sleeping habits. It’s now obvious that my child prefers being cool rather than warm (very different from mama!). This morning he woke up and his little hands were chilly so I thought he probably hasn’t learned yet to hide them under his tummy (like his sister used to do) but still, he looked happy and again he slept through the night.

Last week-end he woke up at 7am, drunk a bottle of milk and back to sleep till 10am!!  After months we all finally slept in! Pure bliss!