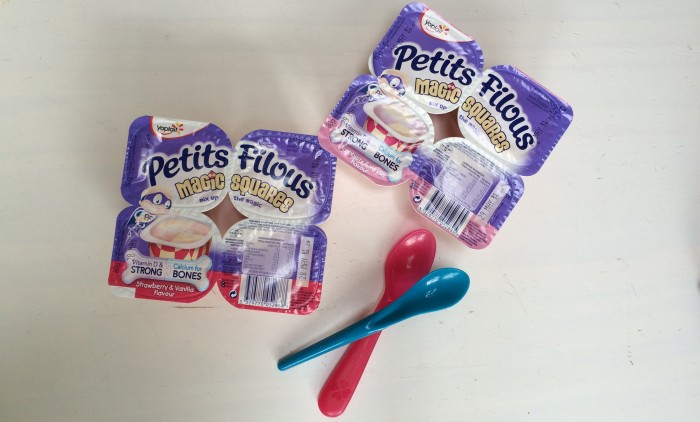 For the last couple of weeks the weather has been pretty awful so we have spent our afternoons mainly playing indoors.

While we were waiting for our friend Max to come over to play, Bee dressed up like a fairy and took care of her Magic Fairy garden. It was a present for her birthday and together with Nonna, she planted the seed for the grass to grow. Although she keeps forgetting to water it (!!) the grass now is pretty high so both Leo and Bee spend their playful afternoons imagining faires coming into the little garden and hiding precious jems in the grass (or driving a car like faires normally do obviously!) 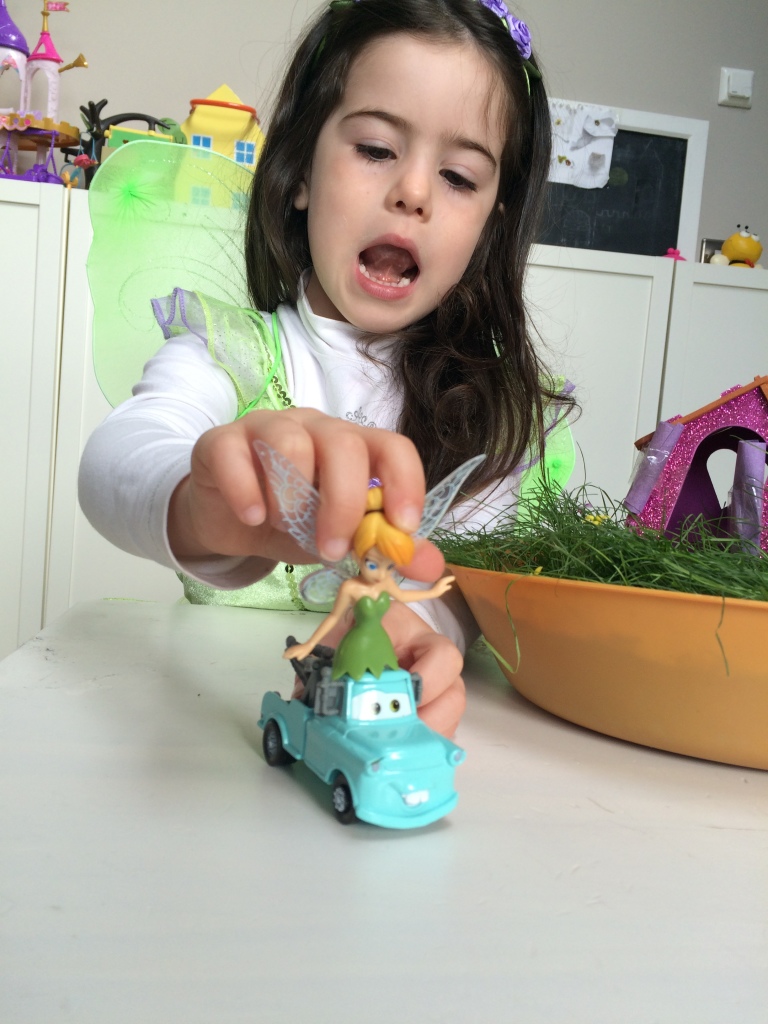 “Is anyone hiding there?” 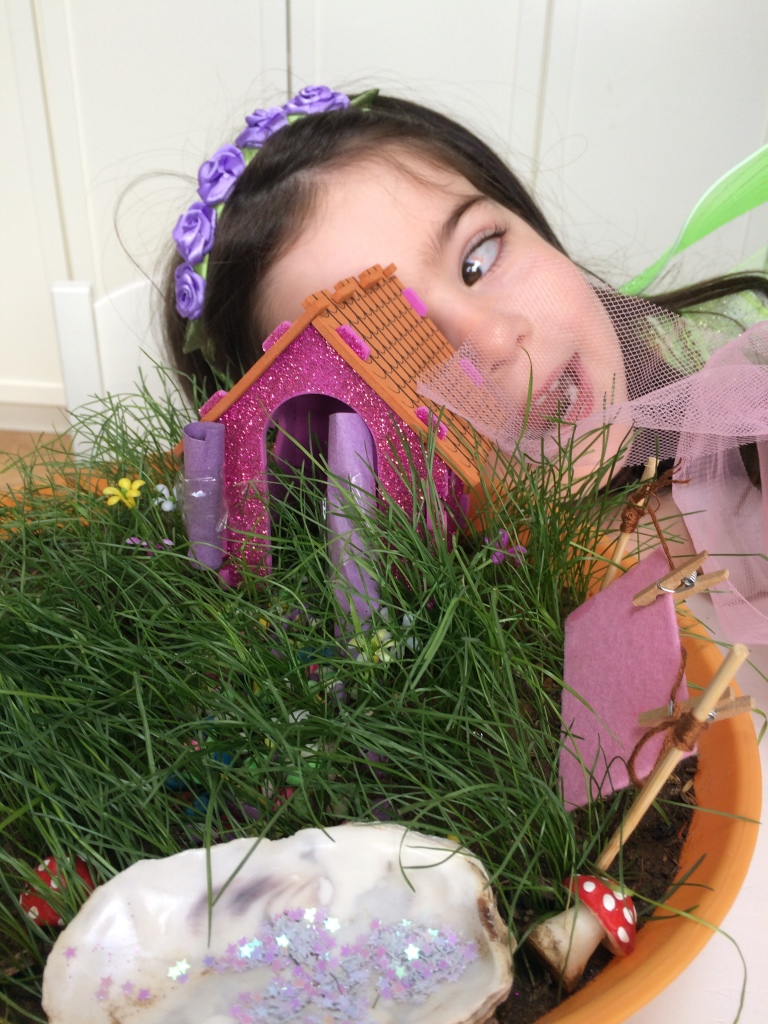 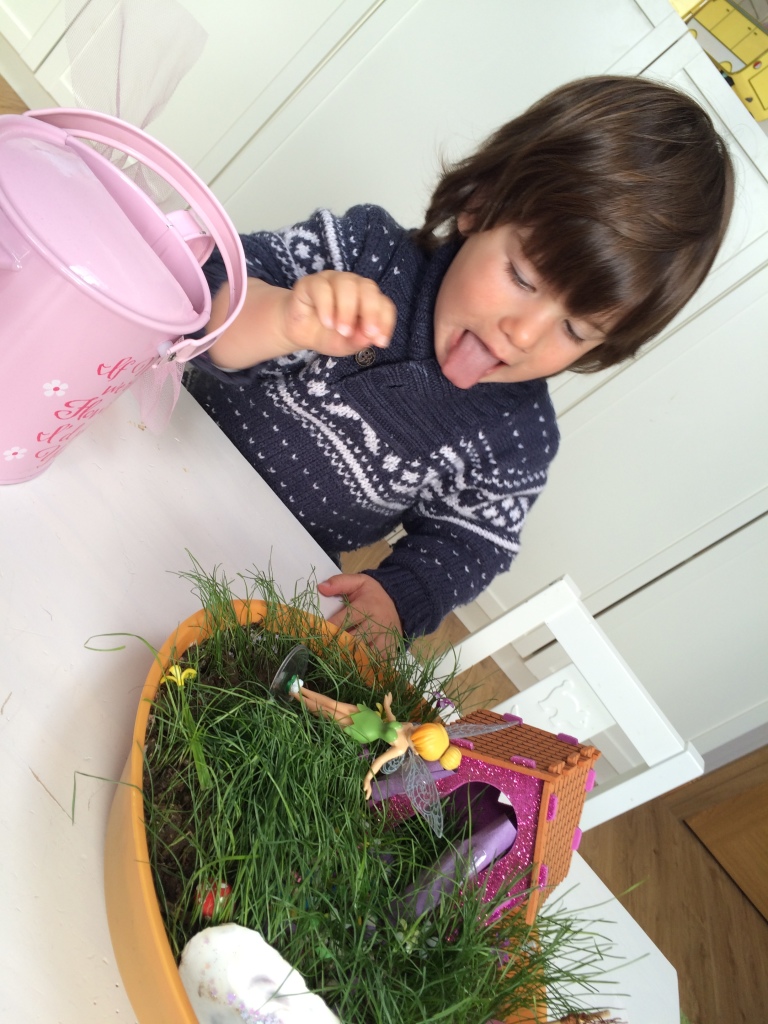 Because they had been waiting for Max to arrive for a while, the kids started to be hungry so I thought why not have a quick snack before Max comes. Usually in the afternoon we have either pancakes or yoghurt and today we tried for the first time the new Petits Filous Magic Squares in Strawberry & Vanilla Flavour and Raspberry & Vanilla flavour. 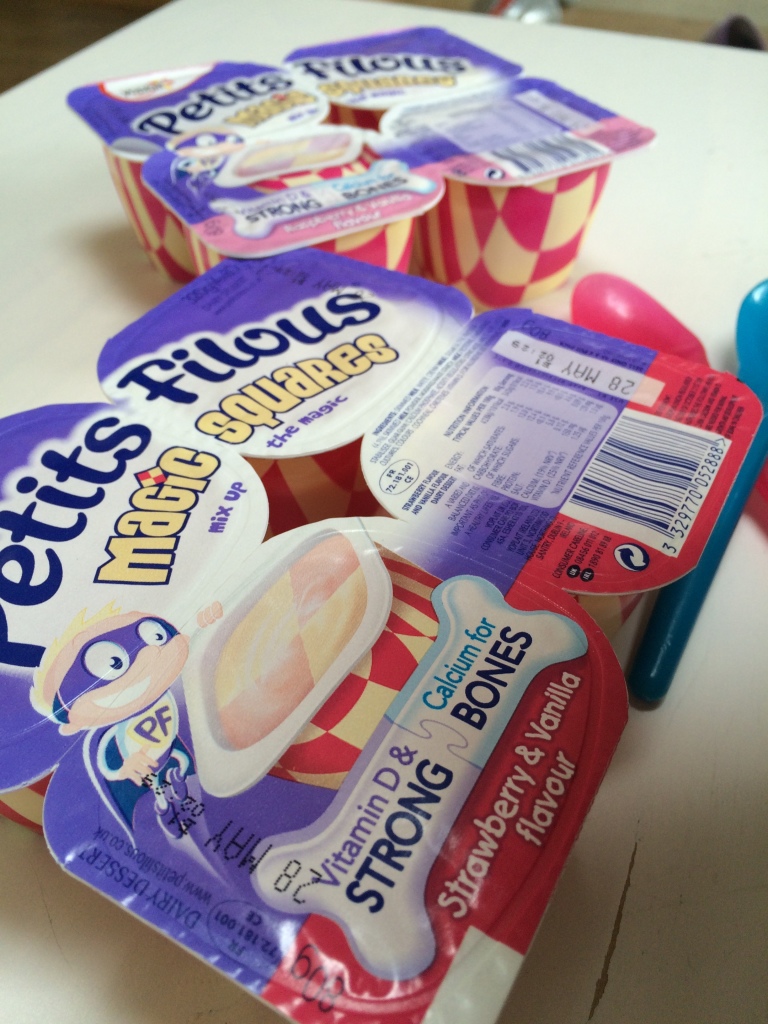 Bee was pleasently surprised by the little square inside the pot 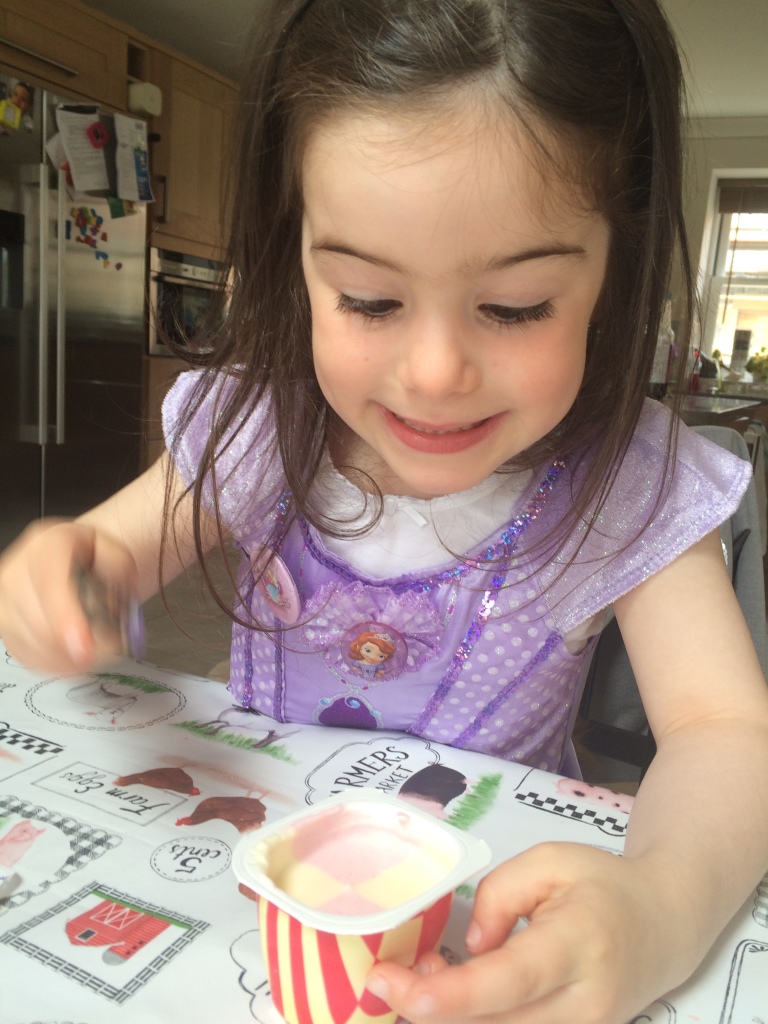 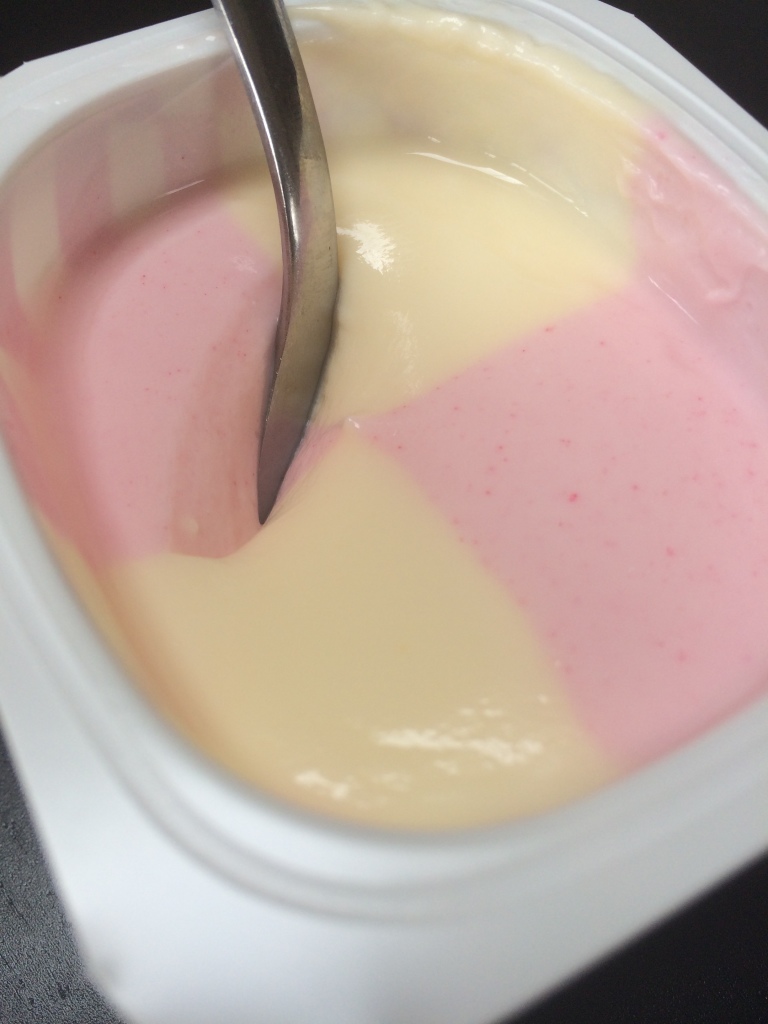 Happy faces all over! Leo finished the whole pot in 3 big spoons! 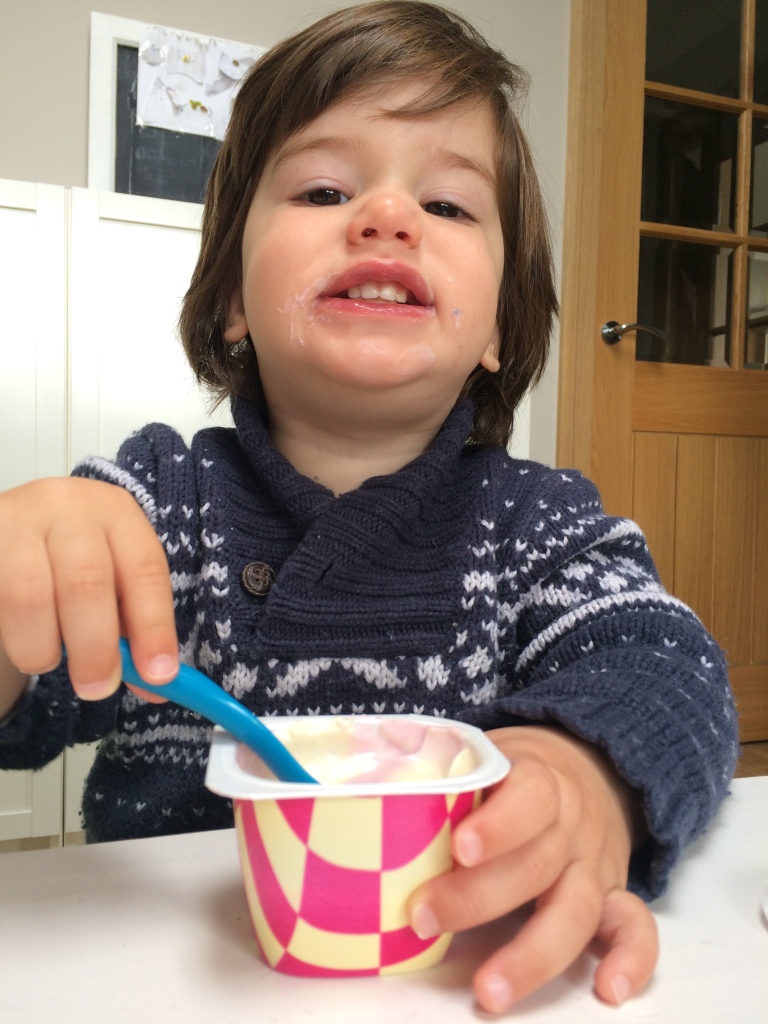 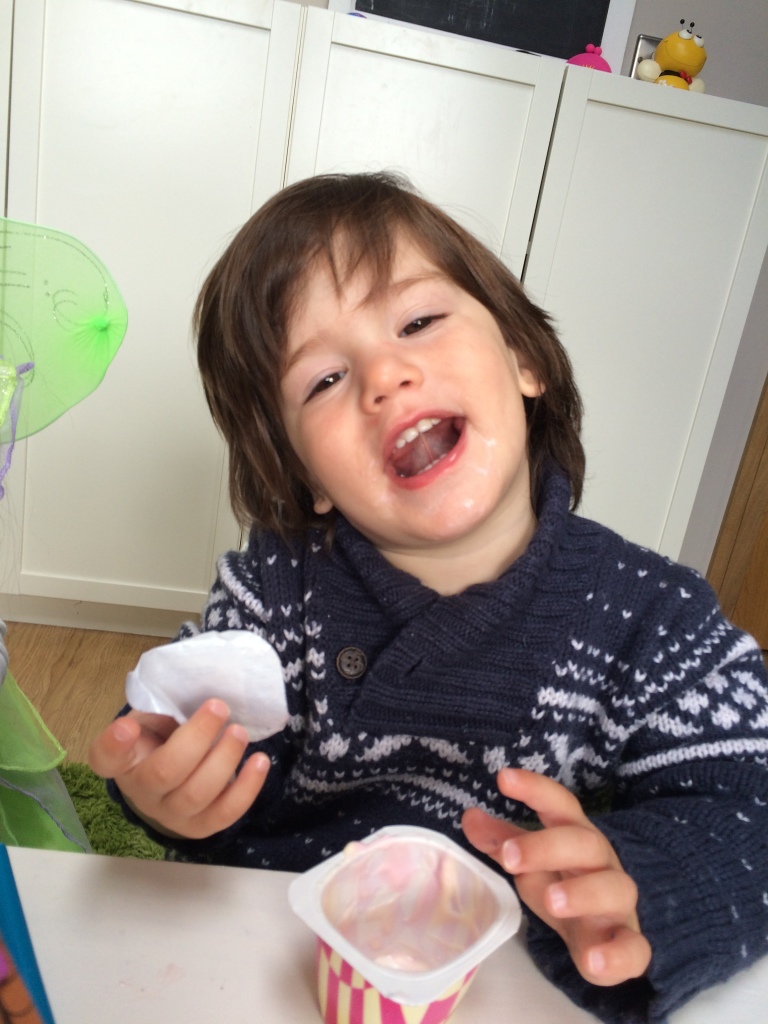 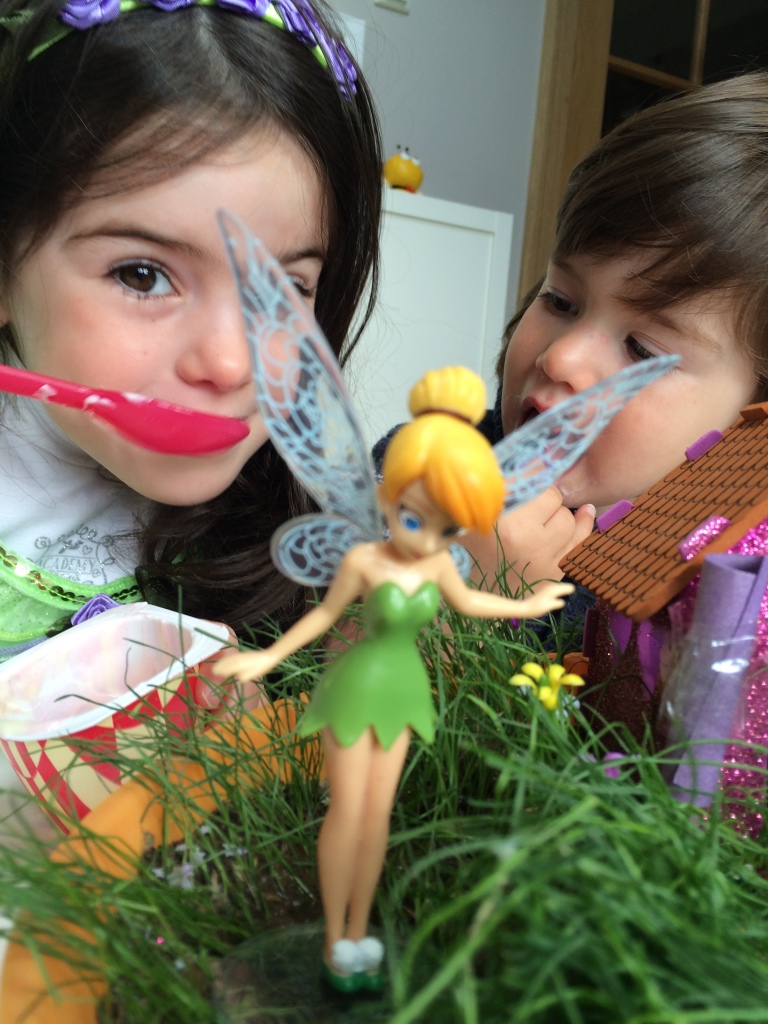 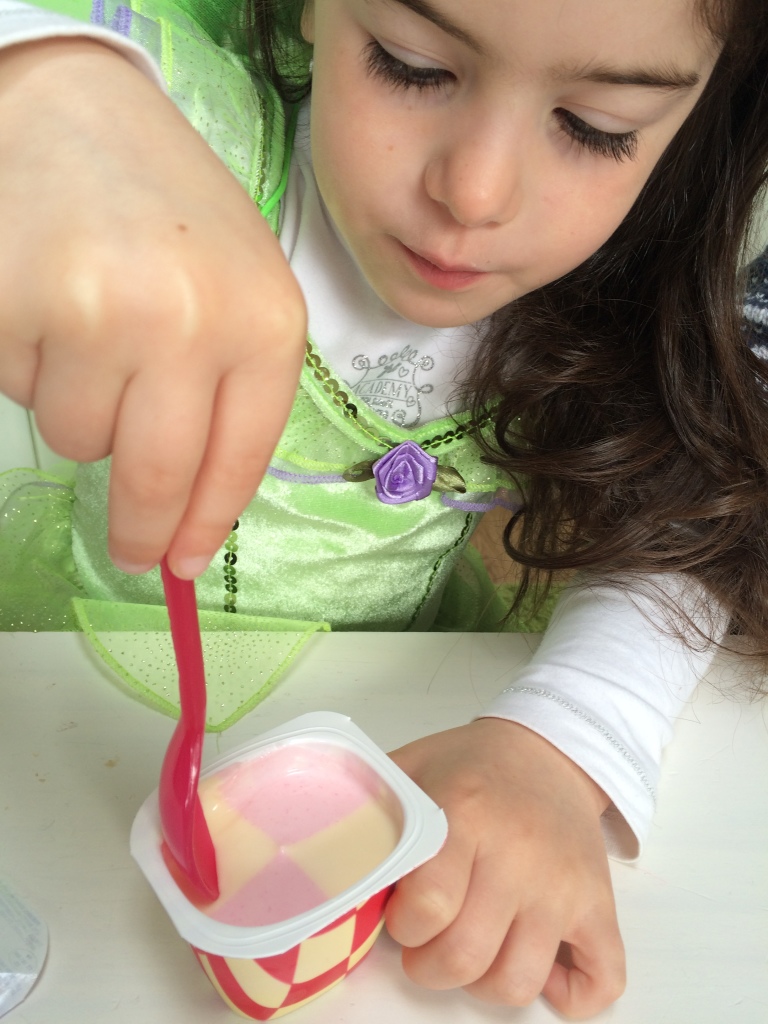 When Max finally arrived obviously there was no way that Bee and Leo would have just sit there and watch Max eating his own Petit Filous so they got another one each! 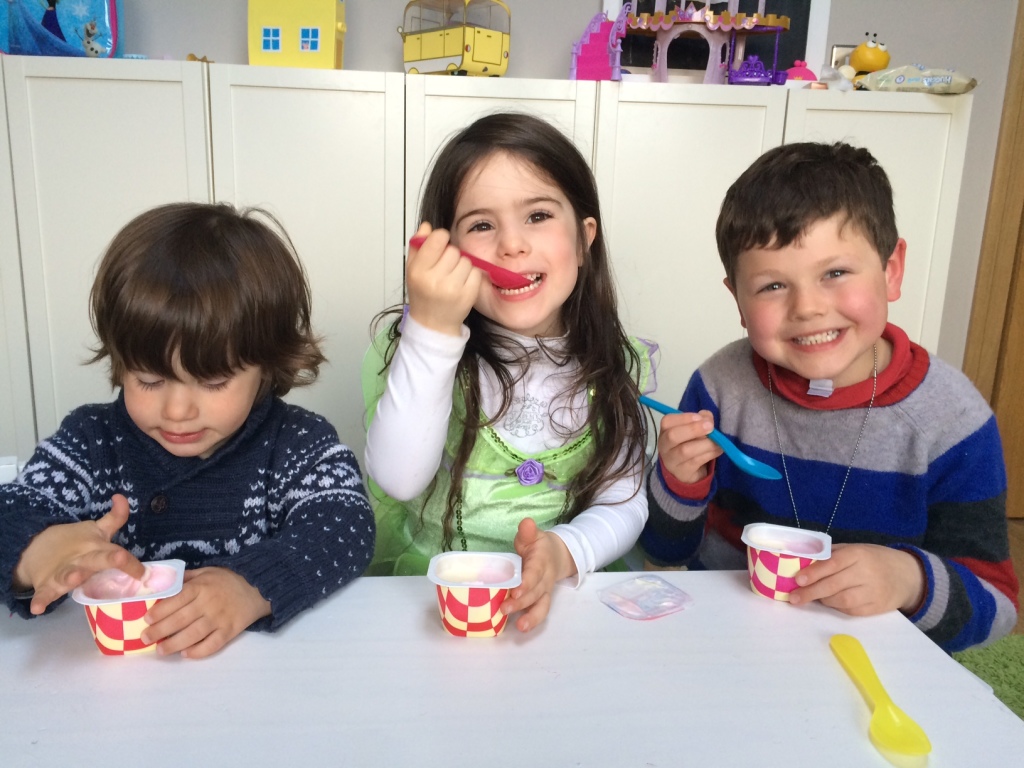 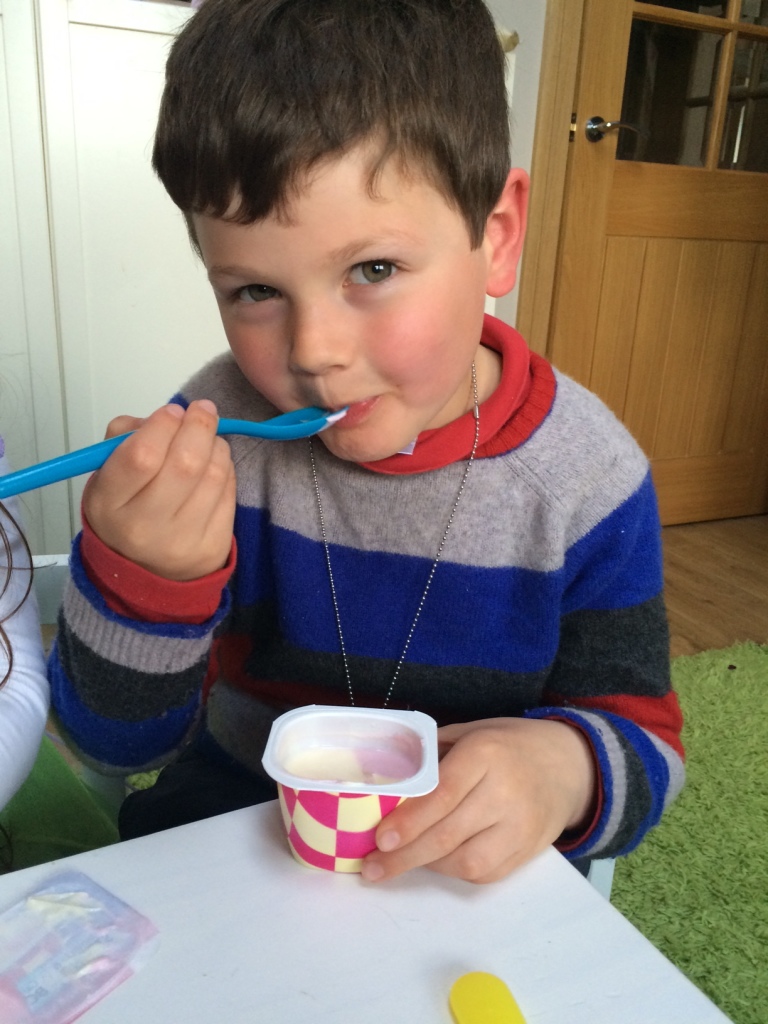 Sometimes I think it’s so easy to make kids happy with the simplest things. The magic mix for us is having a lovely friend to play with, giving them a toy which builds their imagination and feeding them with a good, healthy snack. My kids can carry on playing for hours so mamma can finally have a break (and why not some Petit Filous too ;)) 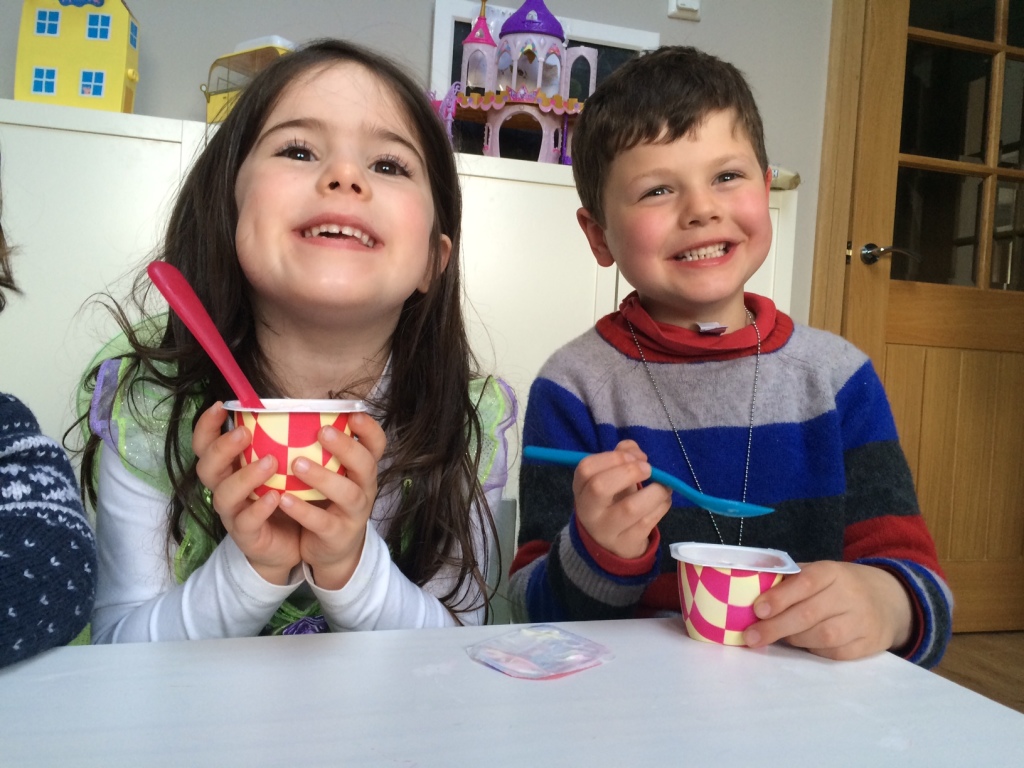 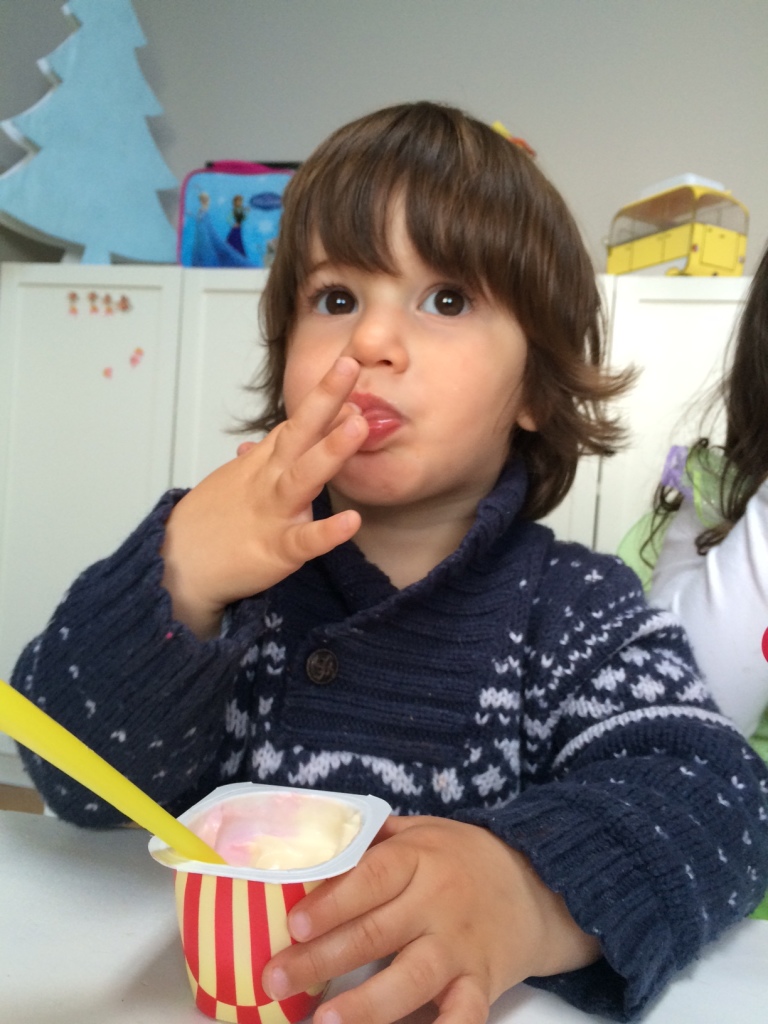 I think this video of Bee is pretty funny.  Notice how she mixes up her two languages towards the end when she says “and then we are going comprare ancora (to buy more of) the same” LOL 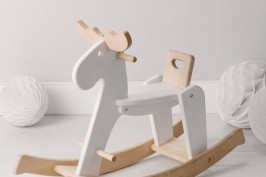 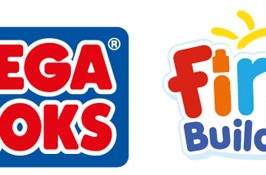