Daily photo, Food
Comments Off on My Strawberry and Vanilla Swiss roll recipe 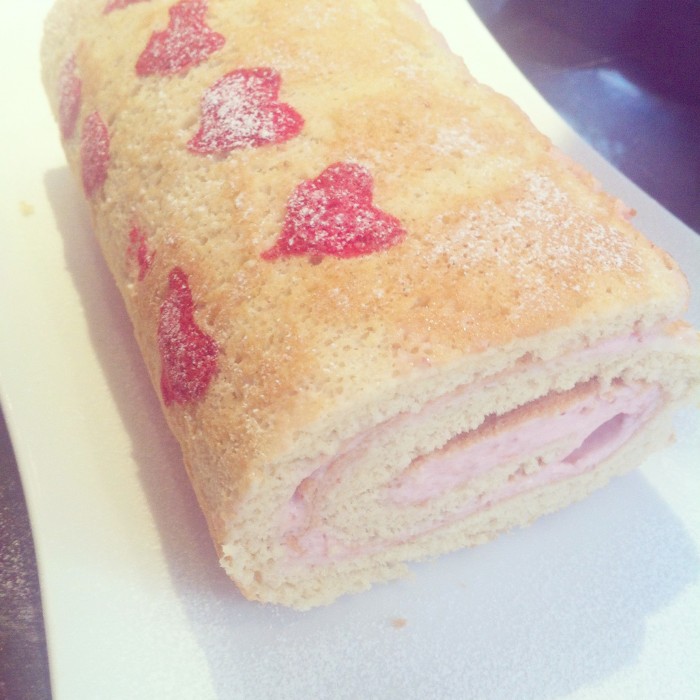 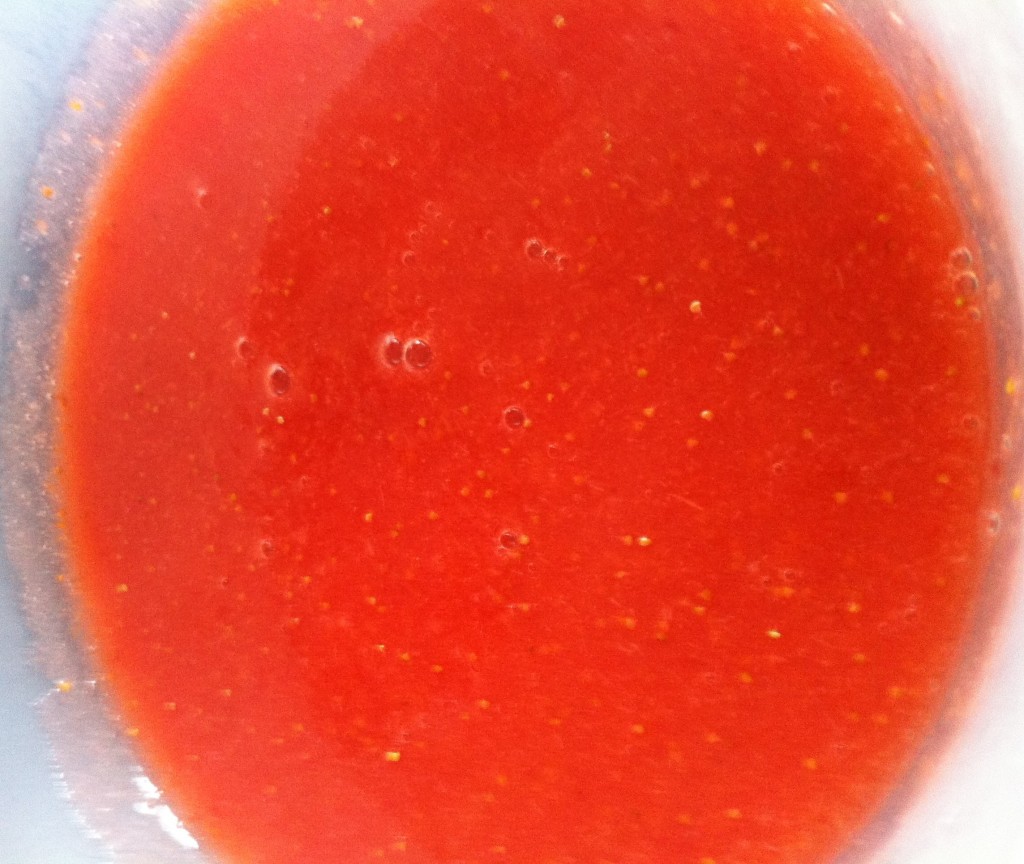 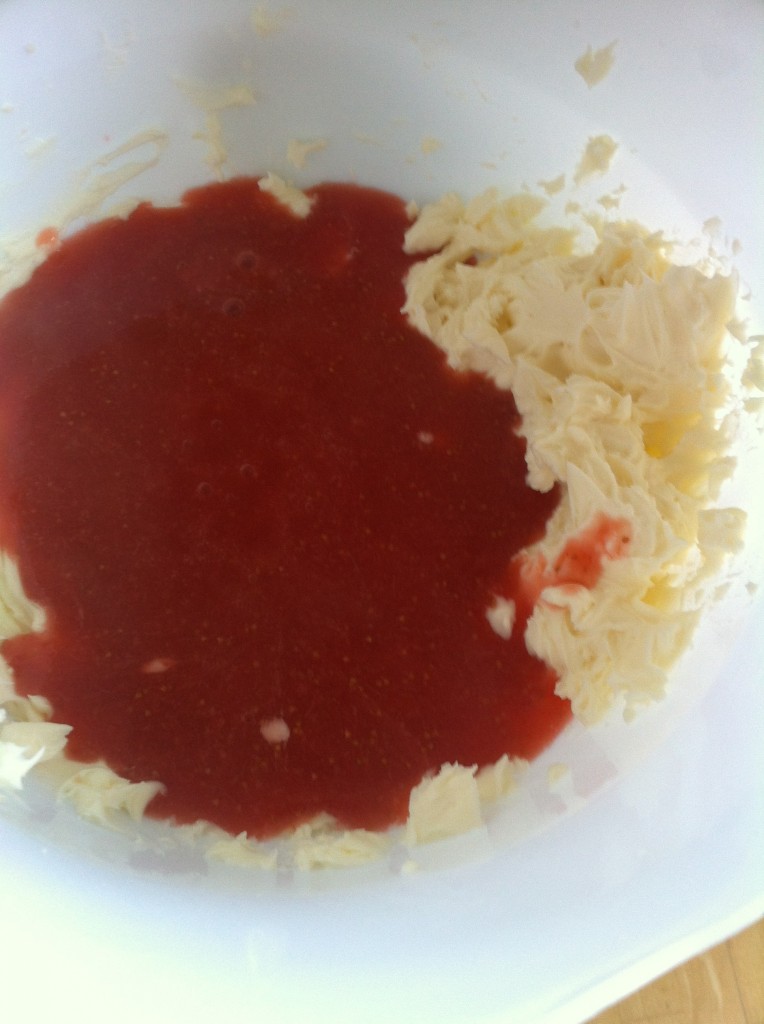 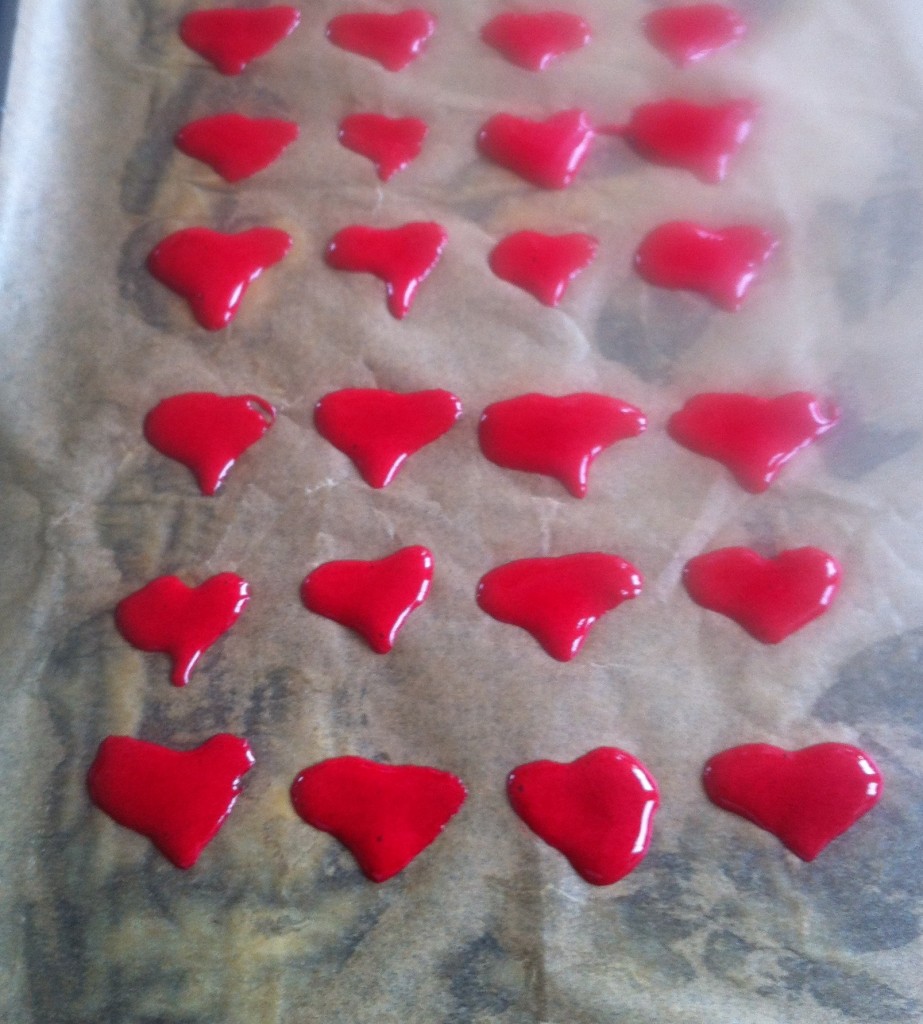 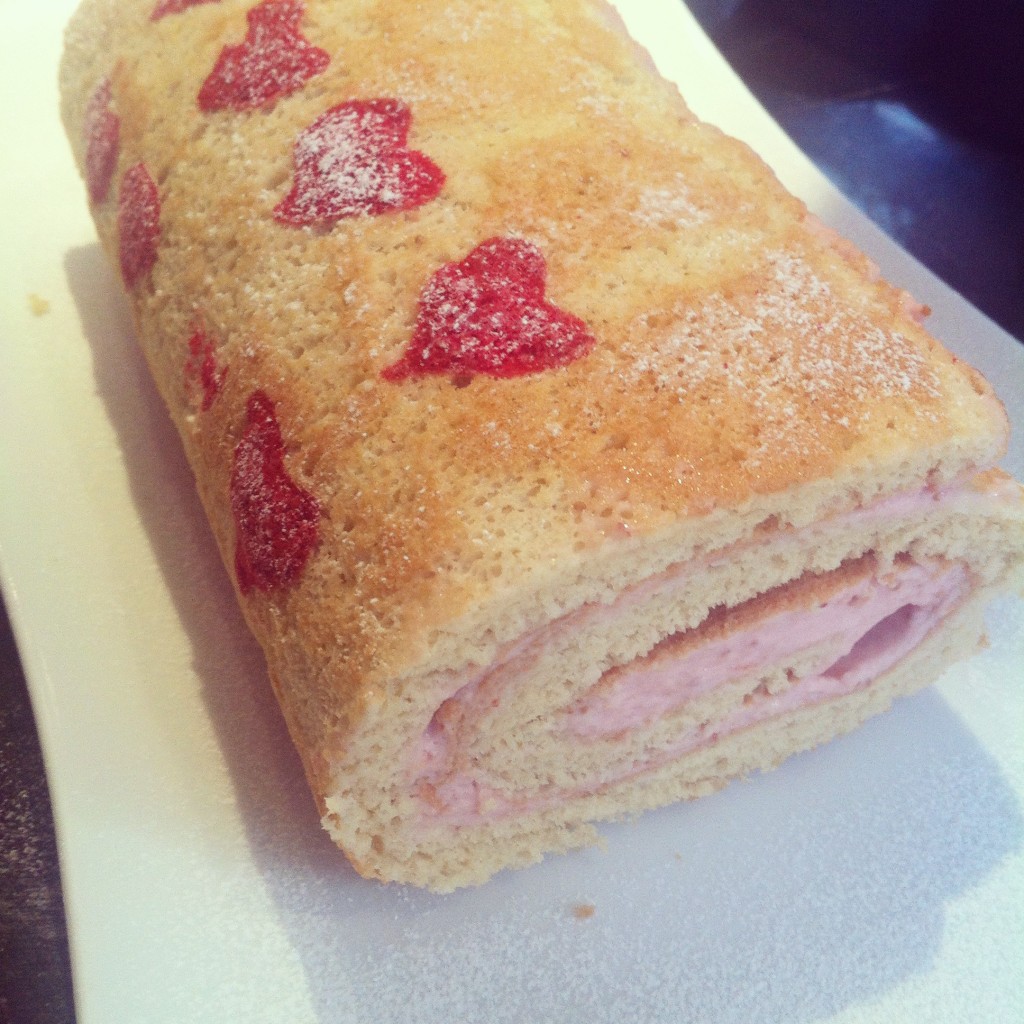