family, motherhood
Comments Off on How we survived chickenpox

How we survived chickenpox 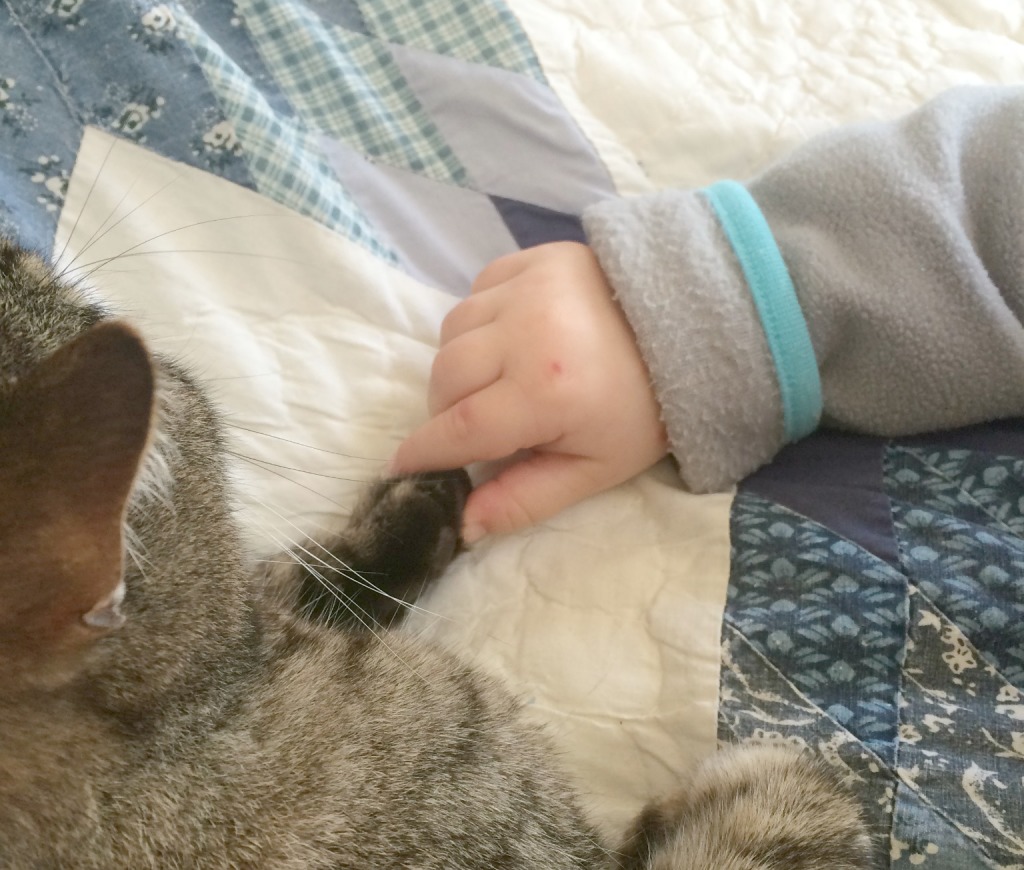 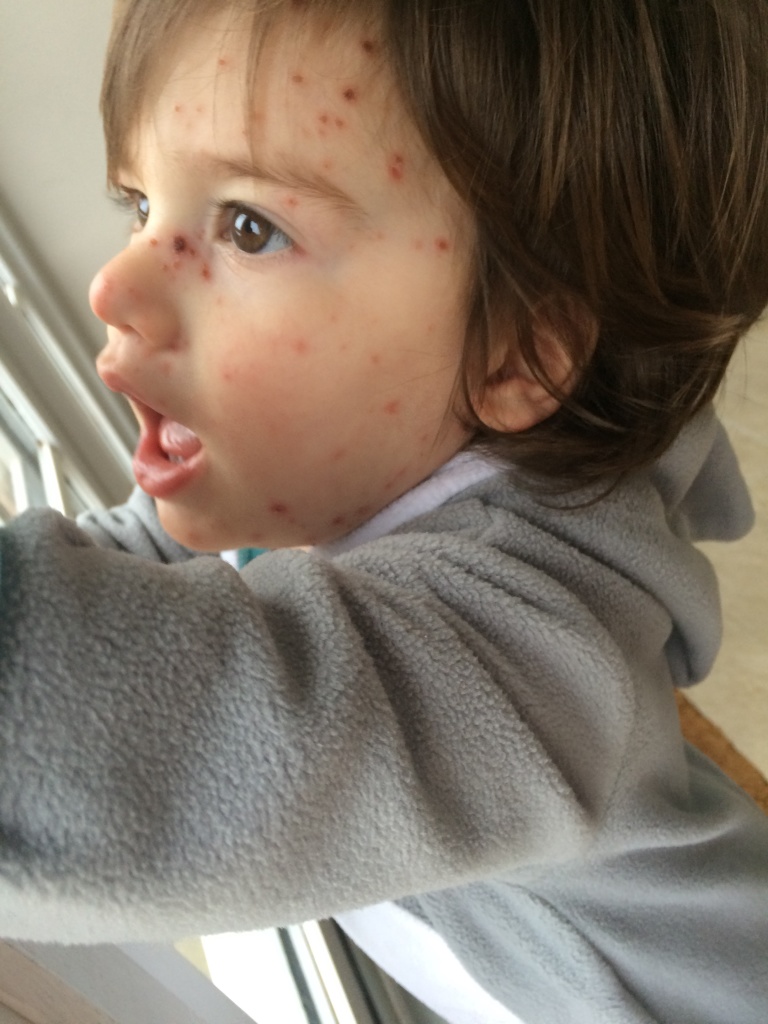 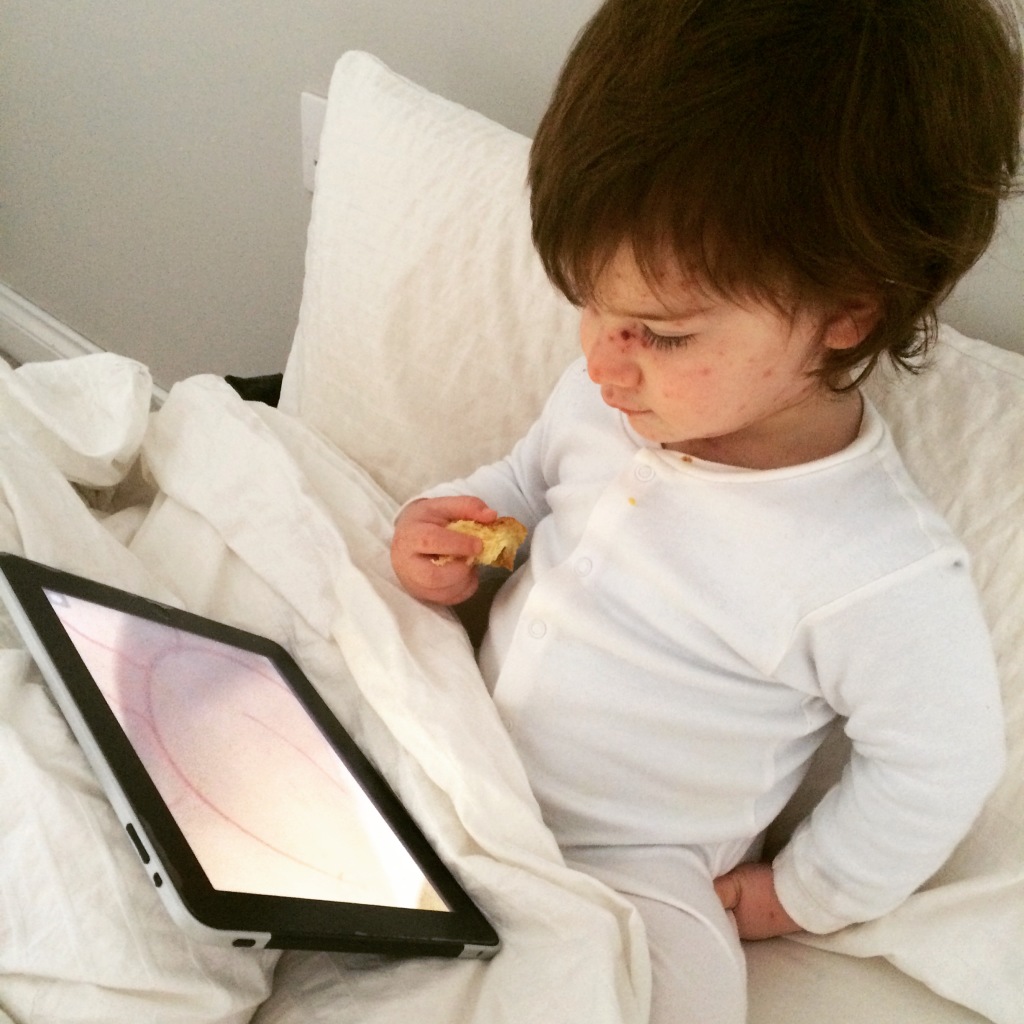 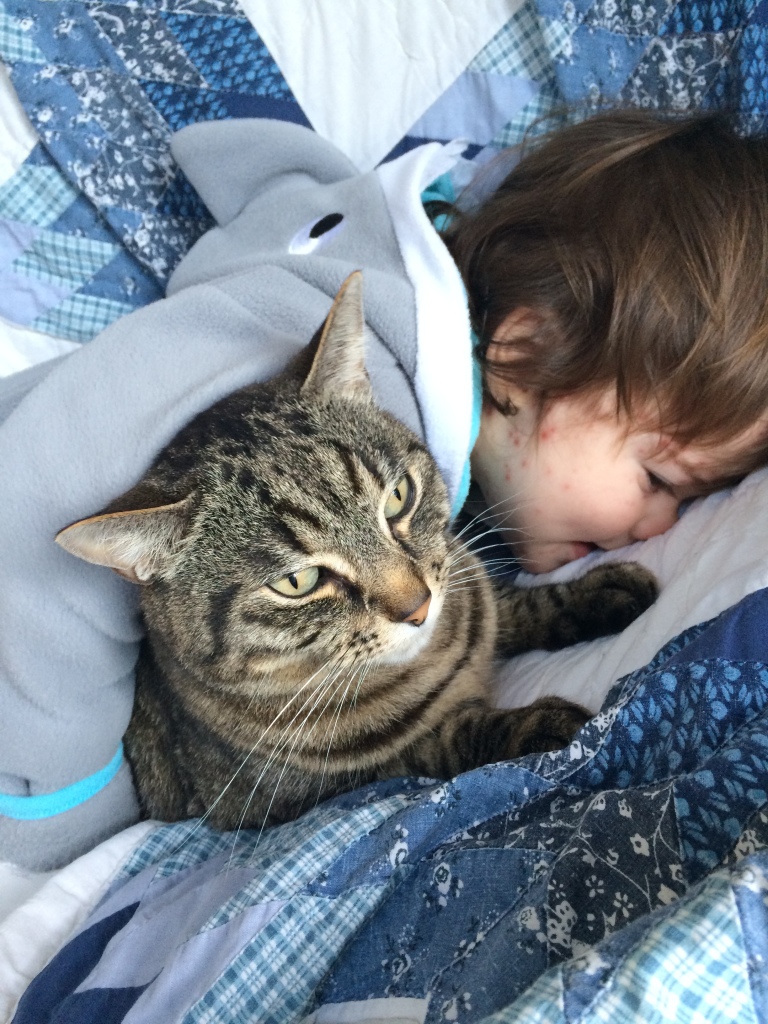