Less than a week to go and the hunting for Father’s day perfect gift madness has started.  Every now and again I wonder what we’d buy him if money was no object so I decided to create two wish lists naming gifts I can afford and gifts I WISH I could buy for him. Because I’m planning to choose some numbers and play them at the next lottery, I need to keep my options open in case in a week time I will become a millionaire LOL

My husband’s goal before he turns 40 is owning a Porsche. Therefore, on a small scale, I thought why not a bluetooth Porche 911 Carrera? 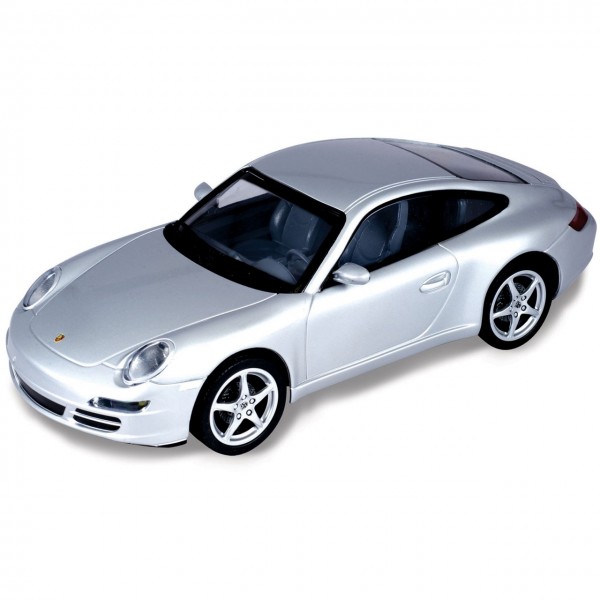 Officially approved and licensed by both Apple & Porsche, the bluetooth Porsche dashboard offers both full gesture and virtual joystick control options, a collision sensor, battery power indicator, and even provides vibration through an iPhone, when you perform extreme manoeuvres. Sounds much fun even for me!

The luxury version of this would be a Porche Ice drive experience in Sweden! 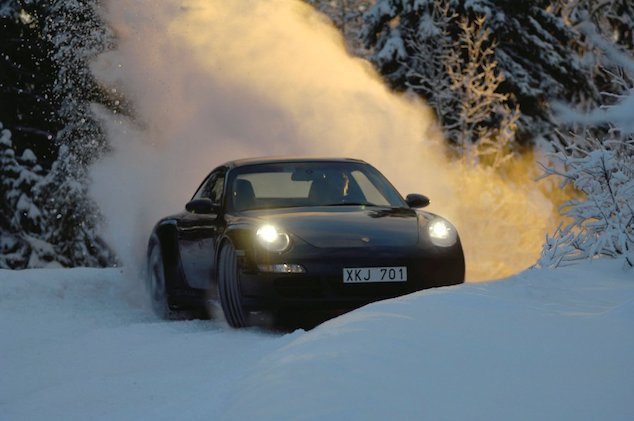 This adventure break consists in four days in Sweden doing ice driving and snow safari for the little price of £4990. This would include:
– Ice Drive Training on frozen lakes  in Porsche Carreras, 2s & 4s
– Snowmobile Safari in the Swedish countryside
– Three-night accommodation
– All meals including breakfast, lunch, three course dinner in a gourmet restaurant
– Spa facilities and outdoor hot tub to for post-driving relaxation

Daddy is obsessed with films, like OBSESSED. Every time he’s got a minute free you can find him in front of his laptop looking for new movies released or buying new DVD’s. Many nights a week, while mummy is busy writing posts on her blog, he’s like hypnothised watching his favourite film. An original present would be a date night watching a good old movie in an amazing outdoor venue like Kensiton palace or Lincoln Castle. Beautiful!

The rather expensive option (which really depends on this week jackpot!) would be suprise him with a 6 million dollars home private screen movie theatre!! 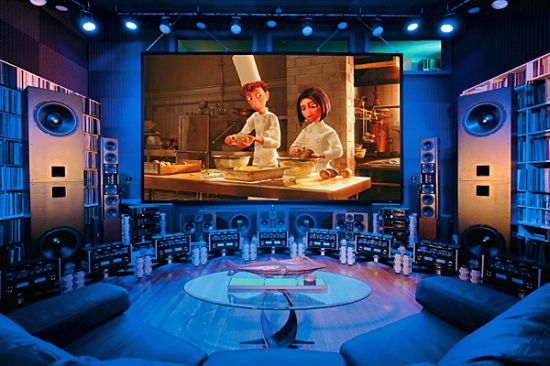 A man in his late 30s (ssssh don’t say I mention his age) should look after himself and especially after his skin so what better idea than a Moisturiser Gift set? 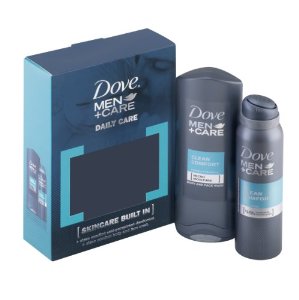 Or sit down and enjoy because the expensive version of that would be let other people do the job and enjoy a luxurious Spa holiday on a small private island in the middle of the Indian Ocean is Baros Maldives! 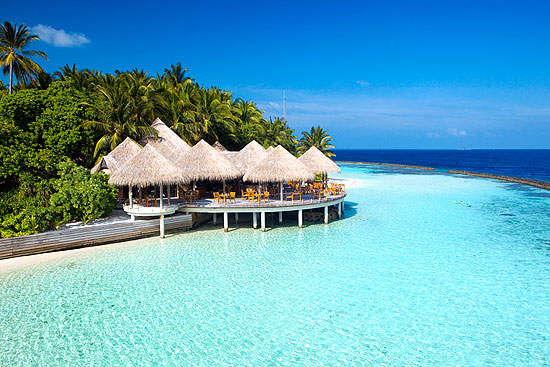 The resort offers elegant, secluded villas with palm thatched roofs either over water or facing the beach. It has a PADI diving centre and a Spa with a tranquil water garden. By entering the Spa Reception, one walks through intricately carved doors, onto stepping stones, embedded within a pond. On either side there is a beautifully designed garden while gentle sounds of trickling water indicate a place of wellbeing. From £315 per person per night this is Paradise!

What are daddies obsessed with? Barbecue! The problem is we don’t have a garden so I could only buy him a portable barbecue that he could take wherever he likes: to the beach, to the park, etc. 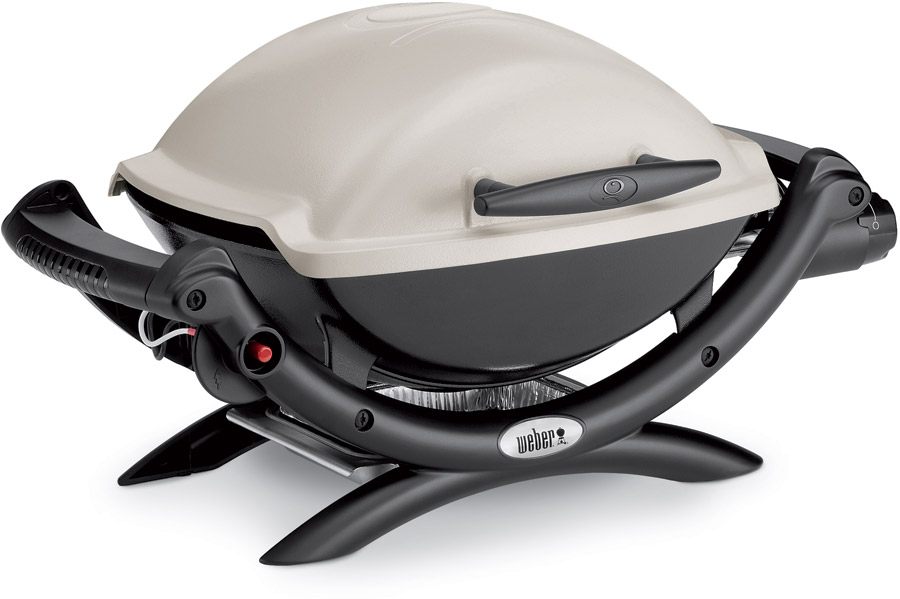 I found this one which looks pretty cool and for £180 I think it’s a real deal. It includes:

The ultimate version of a simple barbecue is this beast! 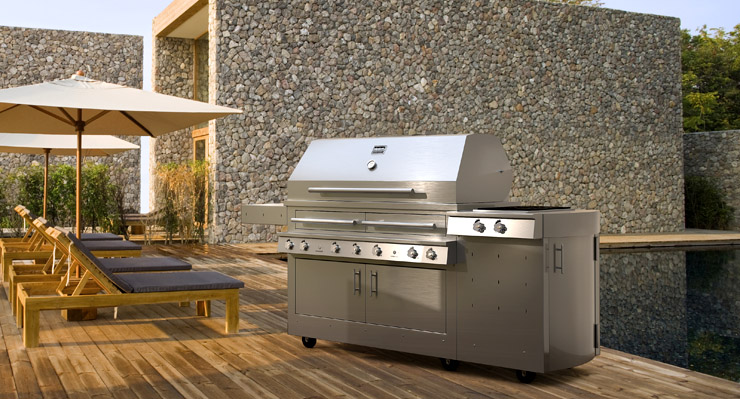 This apparently is the best gas grill in the world, easy to clean, it has advanced custom grill grates PLUS it has the ability to cook with charcoal and wood as well! In my house it will be in use every week end, that’s for sure.

Happy father’s day everyone, I hope you get what you wish for! 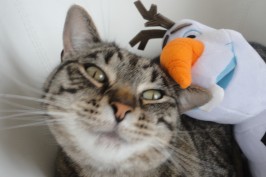