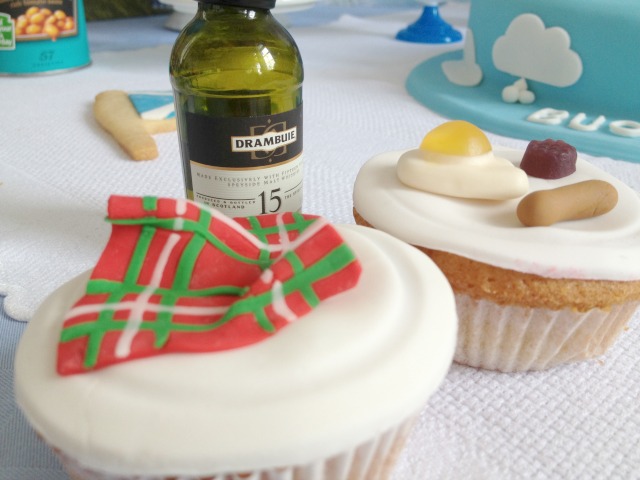 I have to be honest, I’ve never thought that a political matter would get me so emotional and involved like the referendum for the Scottish Independence did. This is the first time I’ve voted since I moved to Britain and I was very keen to give my vote. Potentially it is such a radical change which will not only determine our future but most of all the future of our children who were born here and are a little Scottish too. 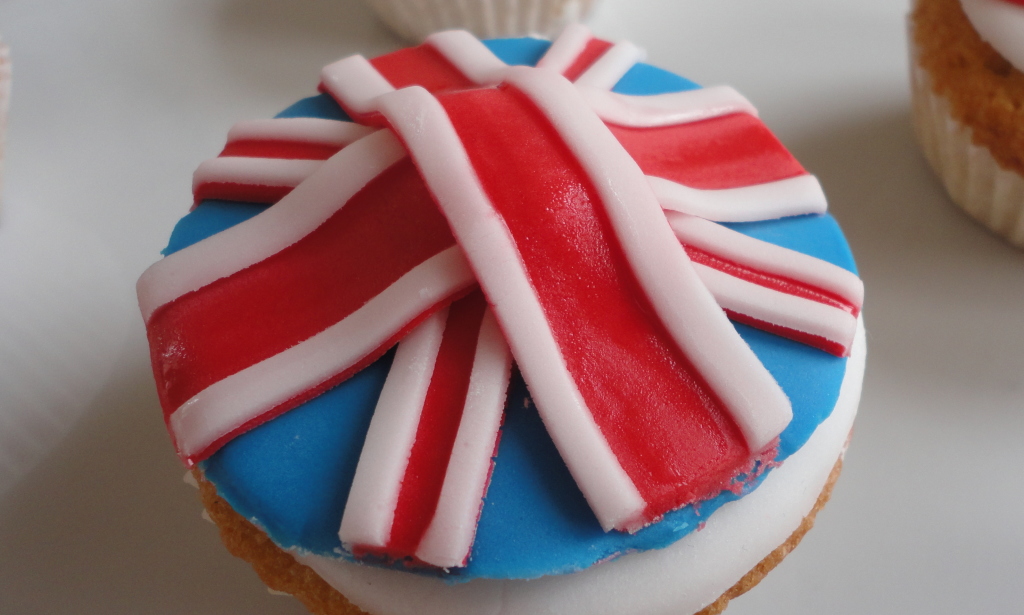 I wasn’t completely against the vote YES but I felt that it was a bit too soon to see Scotland becoming an independent country. I believe that to make such an important decision we’d need to have more real facts, we’d need to see people more organised to create a better Scotland for everyone and especially create a political campaign without all the fanaticism that I’ve seen in recent weeks and that I did not like.