The other night I watched an amazing, touching, emotional documentary about Felix Baumgartner the man who jumped 24 miles in a rapid descent to earth from the edge of space.

I found it interesting to watch how the documentary showed his real fears and his feeling in the preparation of the jump and it was emotional to see how even tough brave men can feel fear to embrace the unknown.

Only toward the end of the program I started to think that yes he did something really amazing BUT don’t women do something INCREDIBLY amazing and challenging, unknown, scary and unique when they give birth? It think it goes unnoticed as it happens so often that it is now kind of taken for granted. And I can tell you there is nothing expected in giving birth! 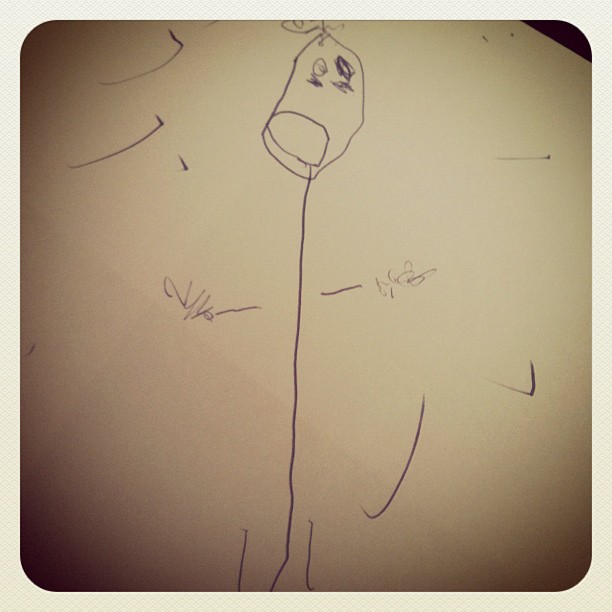 So I decided to draft a few reasons why giving birth can be compared to this historic freefall and be probably even more challenging:

–          Felix had years of preparation to be fully ready for the jump and he had a bunch of professional people giving him support. We mommies get 4 antenatal classes;

–          Felix suffered from claustrophobia due to his pressurized suit. Pregnant women can suffer all sort of symptoms sometimes constantly for 9 months.

–          It took 4 hours for the capsule to reach the edge of space. It can take days for a woman to reach her total dilation and be ready to push;

–          The actual jump from the space lasted just over 4 minutes. The actual pushing stage can go on for hours;

For my next birth I’m planning to ask Redbull to sponsor me.