Someone wrote in an article “Spoiling children with sweets linked to violence in adulthood”. Oh well that doesn’t really bother me as… I don’t give any sweet to my daughter (or tend not to most of the time).

You should see the look in people’s faces when they offer something sweet to my daughter (and never even think that they first should ask my permission) and I reply “No thanks”. They look at me like I am an alien. 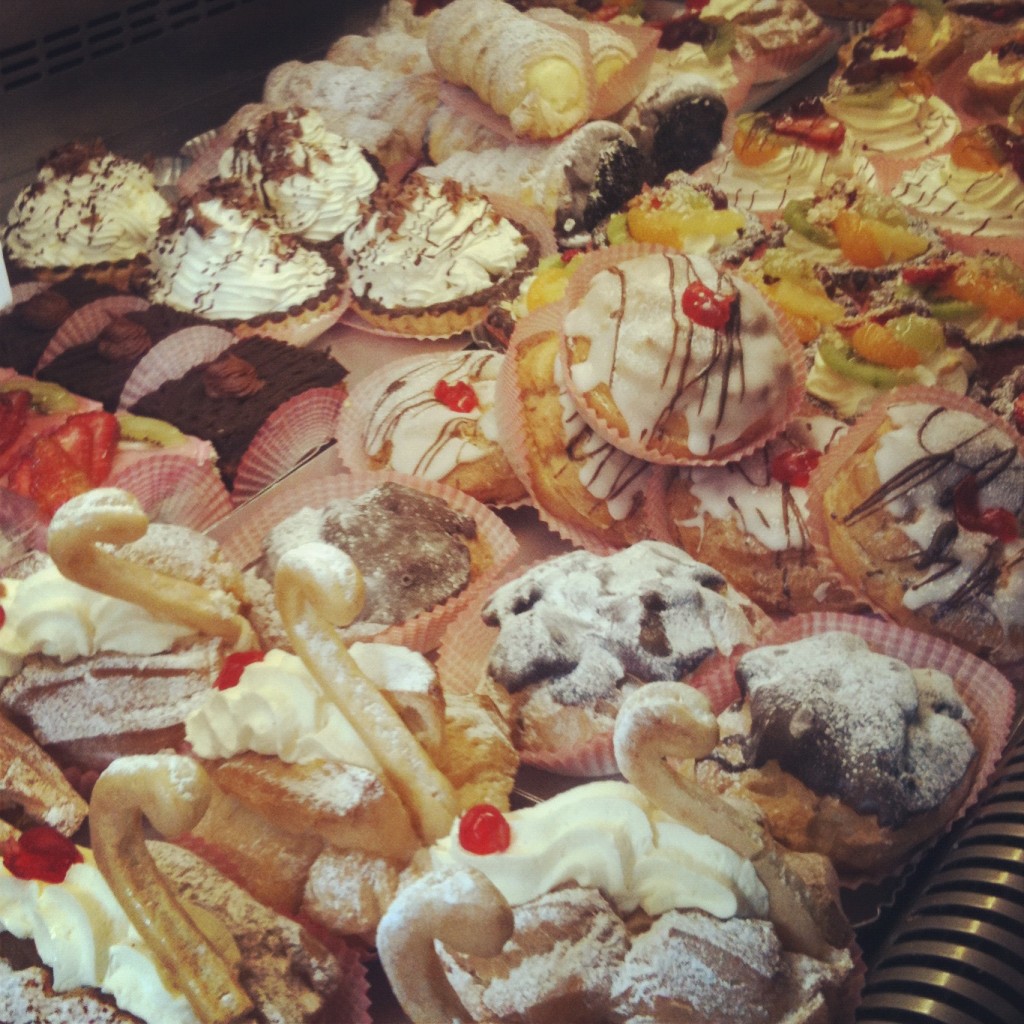 (this sweet pastries from a bakery down the corner are actually AWESOME!)

And this because we live in a country where eating crisps DAILY is normal – actually it is part of your main meal – where eating Twix or Mars for snack is pretty usual and having eggs, bacon, sausage for breakfast is common, so a 2 years old girl (aww I don’t like calling her “girl”- it is so grown up isn’t it?) let’s say, a 2 years old toddler should be allowed to have her daily portion of sweets and I am a damn bad mother.

Sorry but I don’t care.

It was a common decision to allow her to have something sweet only in very specific occasions (like birthdays or celebrations) or needs (I will explain later what I mean by this ) so that she doesn’t get used to the taste and she doesn’t feel the need to have it too often.

After all, I used to watch Desperate Housewives and I bet that every mum who saw Gabrielle’s daughter got a little bit scared and never left her daughter eating whatever she wants ever again!

No seriously it is not only this, it actually is a health matter.

The funny thing is that if someone asks Beatrice “Do you want some chocolate?” and try to tempt her, she replies disgusted “Noooooo!!”, and the look on people’s faces is priceless, “That’s my girl!”. 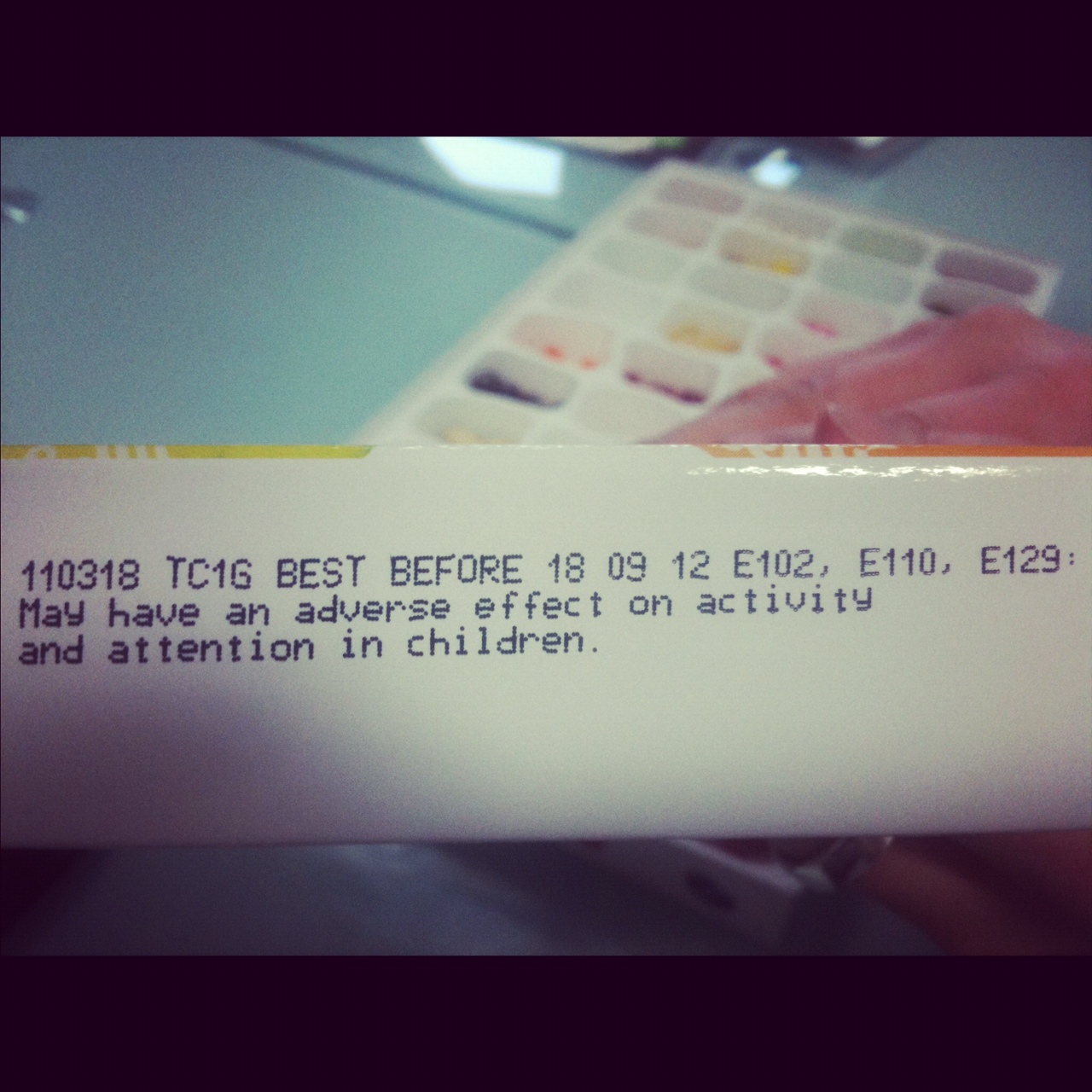 See? Even companies warn you 🙂

The very rare occasions (although recently happened quite often) where Beatrice is allowed, – or better we are desperate – to have a little bit of sweet is when she doesn’t want to change her nappy and we struggle for ages to having her lying down.

One day I was seriously desperate and I said “If you allow me to change your nappy I will give you some chocolate!”. At that time she wasn’t sure what chocolate was so instead I showed her a piece of dried apricot … in a matters of SECONDS  she went straight to the floor, laid down ready for her nappy change!

From that day on every time we need to change her nappy she always asks for this specific “type of chocolate”. I know it is cheeky but she enjoys her treat and I’m happy because she gets lots of vitamins out of it.

Alien mummy got a sweet DEAL.