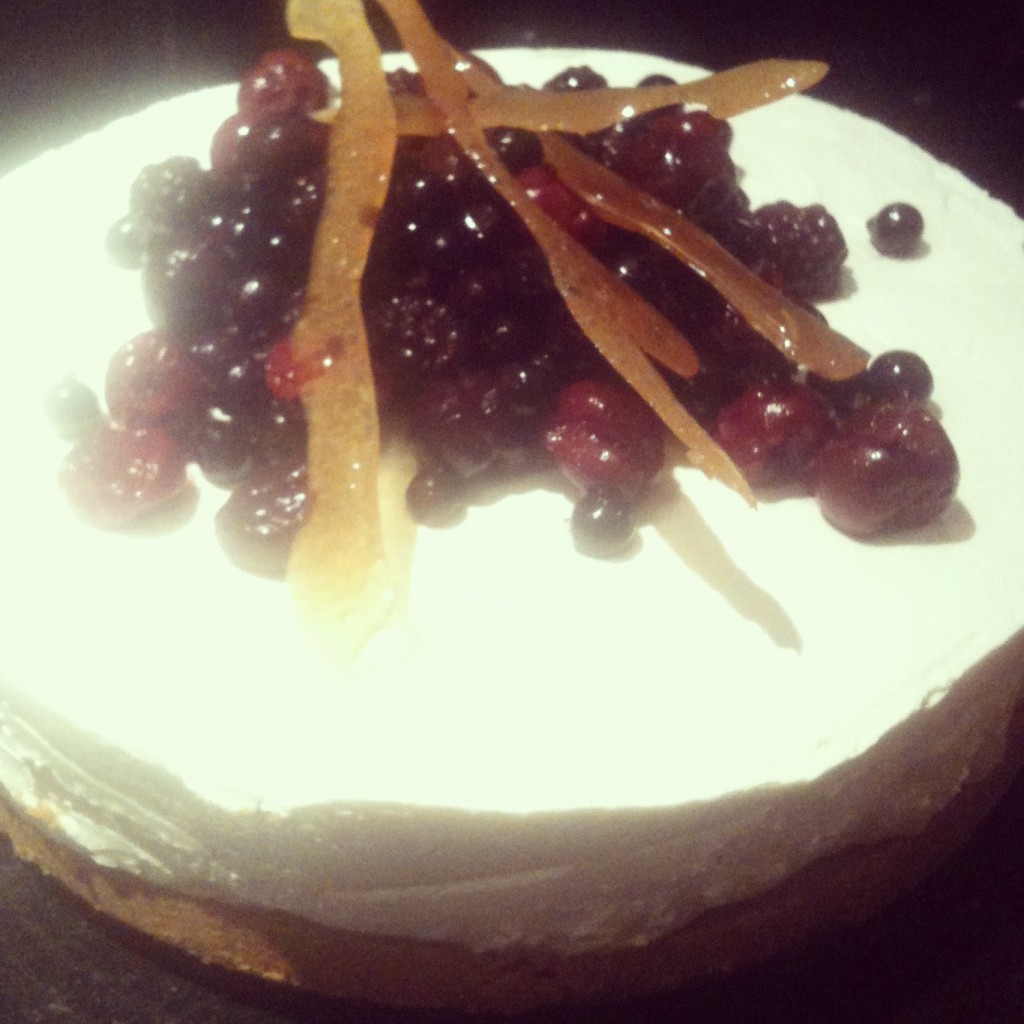 I had never made cheesecake in my life, maybe because I had too many when I moved over to Scotland than I got sick of eating them. Now after 11 years I decided to give it a go while I was watching a program on the food channel. I then googled  the recipe and found it online but the procedure was different. At the point I was glad I had recorded the program so I could watch it back and follow the correct steps. 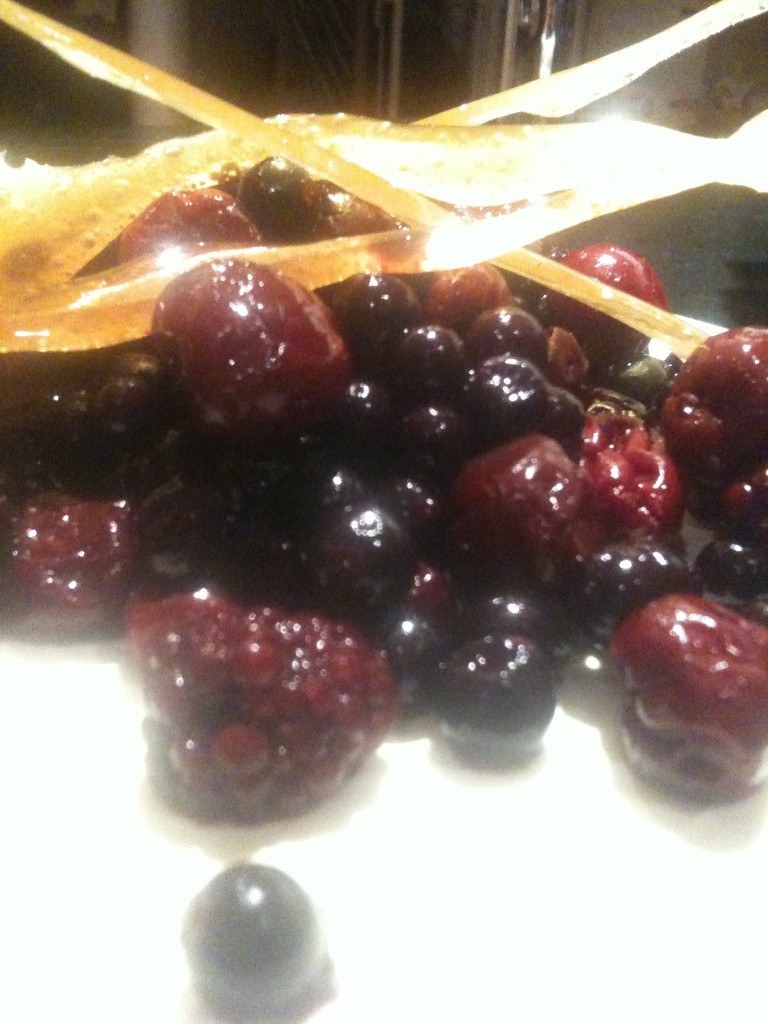 This cheesecake doesn’t need any eggs as it is supposed to be lighter than a normal one. And it ‘s very easy to make. 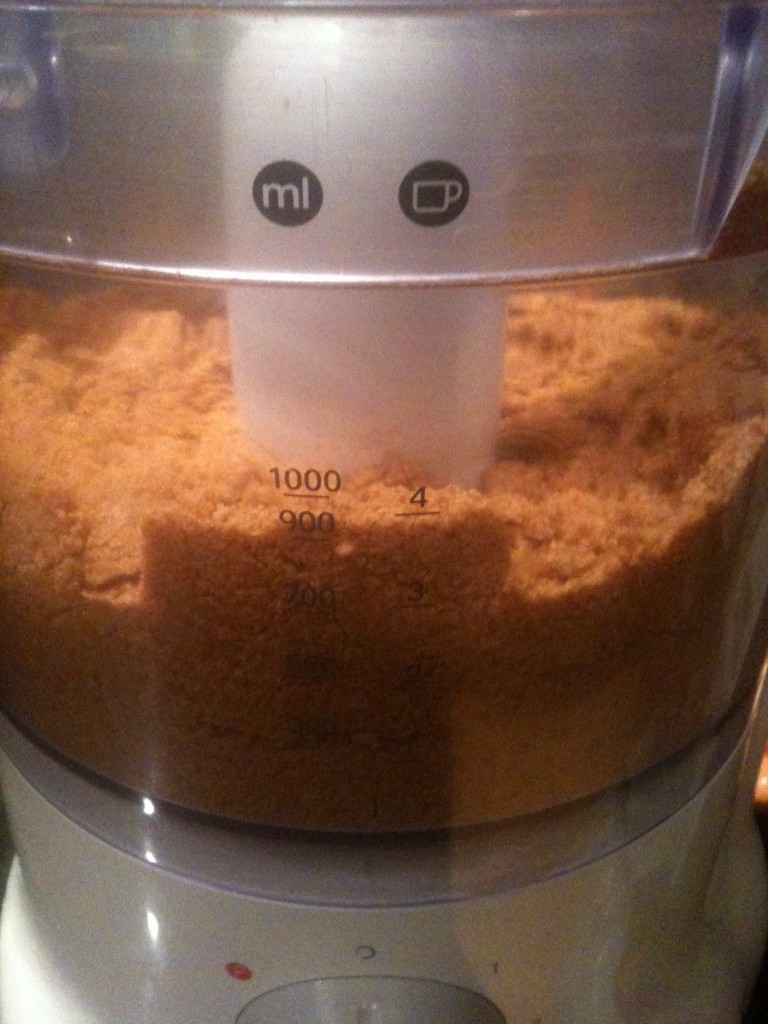 To start with I put the biscuits into a food processor and blitzed them until they reached a fine consistency. Then I took the base of a cake tin and turned it upside down so that it would be easier to serve and take off  the cake at the end. 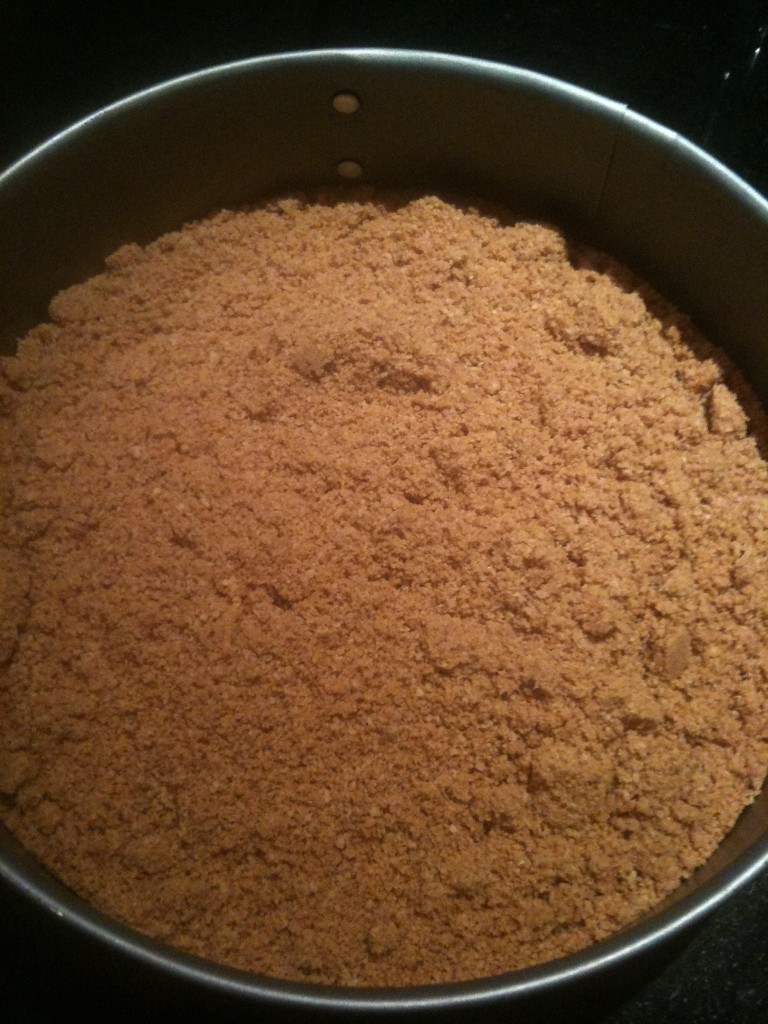 I sprinkled the biscuit into the base and flatted them with my hands. 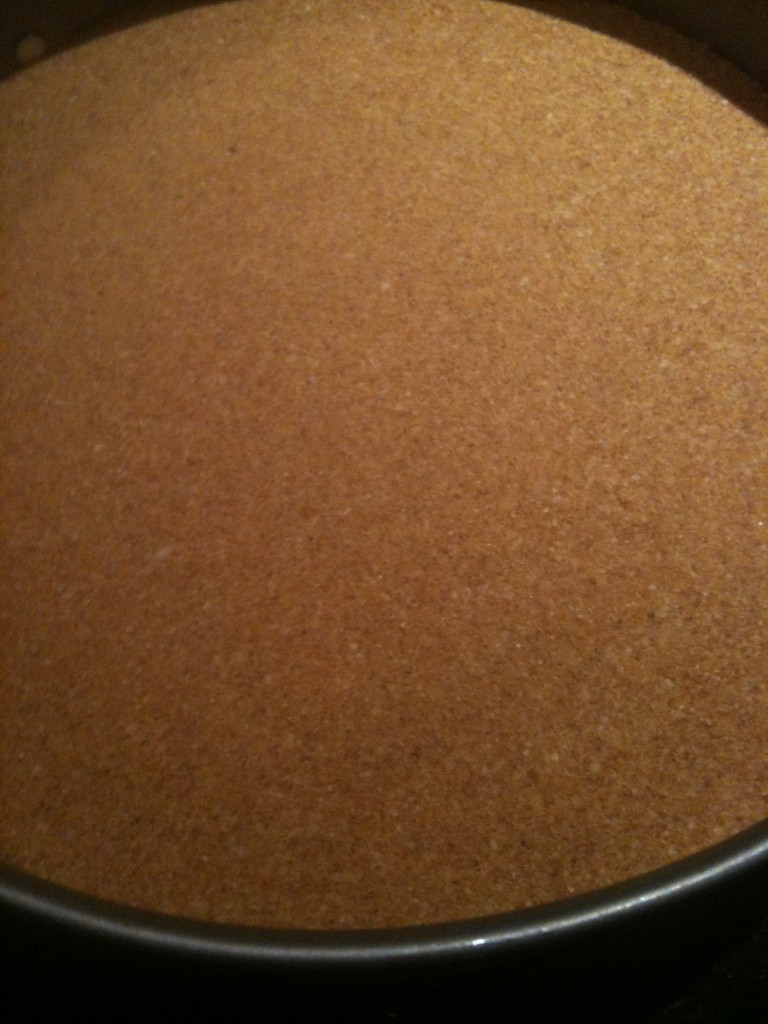 I then combined all the filling ingredients and whisked them until they became quite tick and creamy. 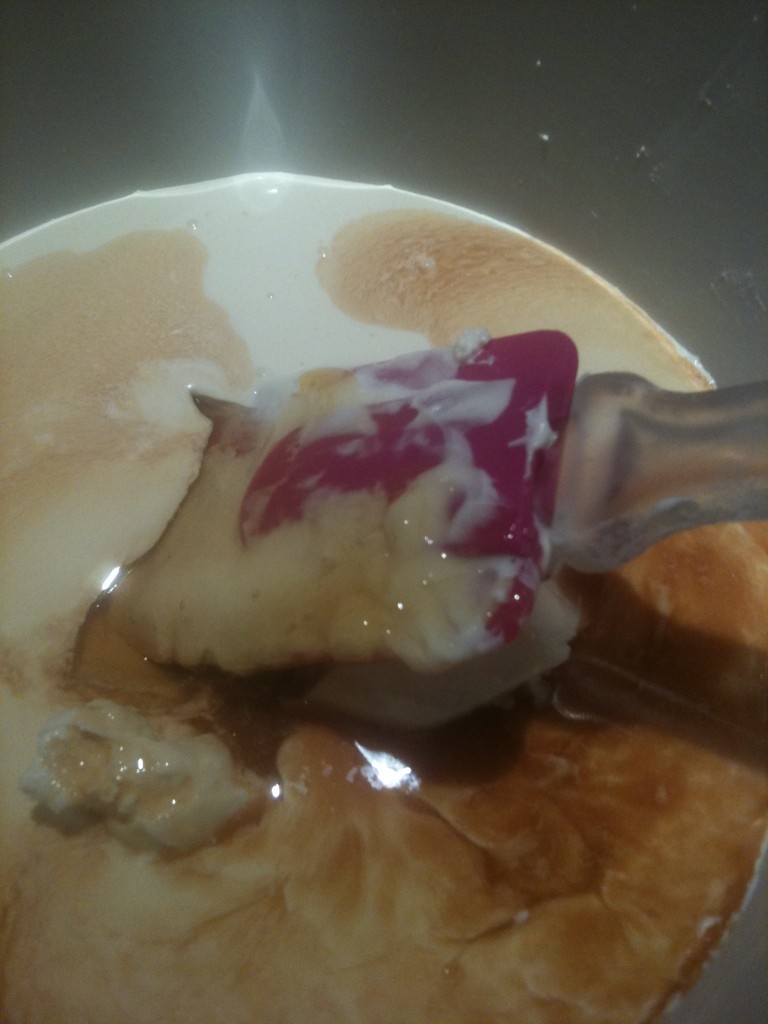 Please make sure you use full fat cheeses as they will give the cake a full flavour. 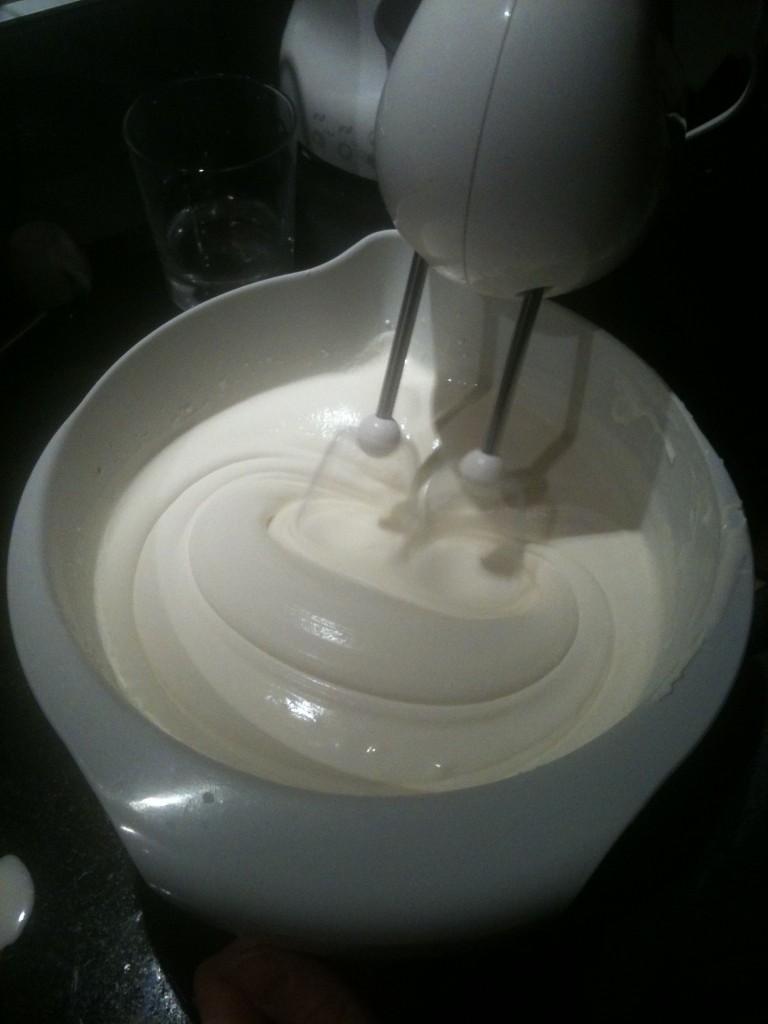 I poured the mix over the biscuit base making sure the base was completely covered before I started shaping the top. 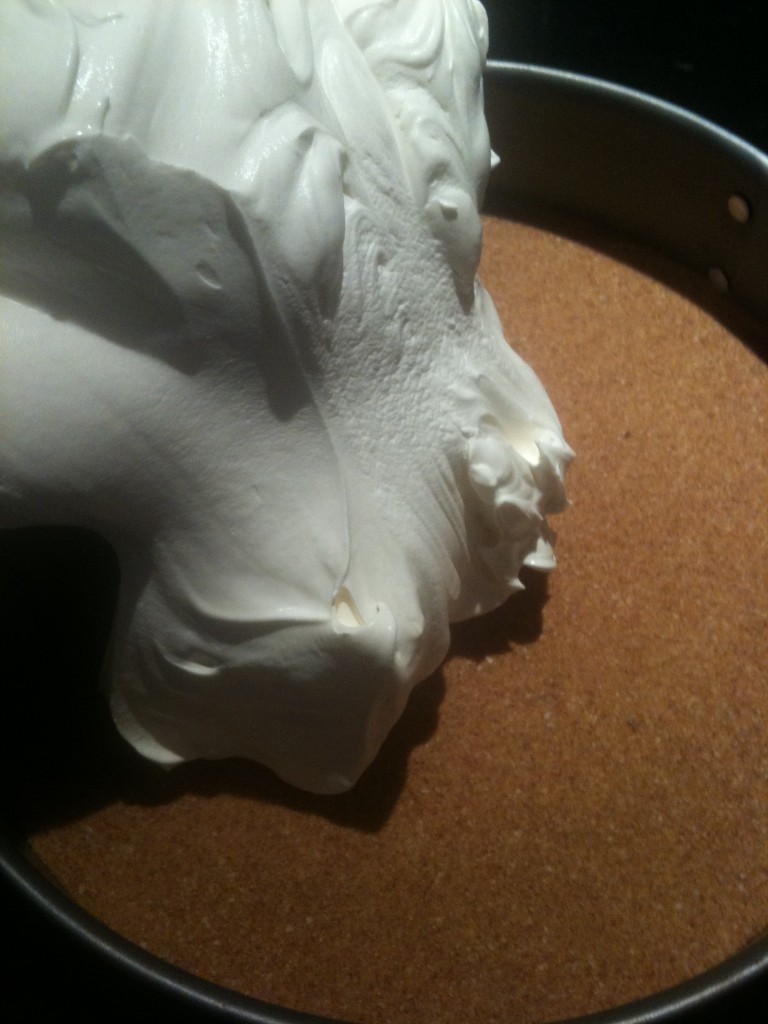 I left the cake in the fridge for a couple of hours (or just leave it until set). 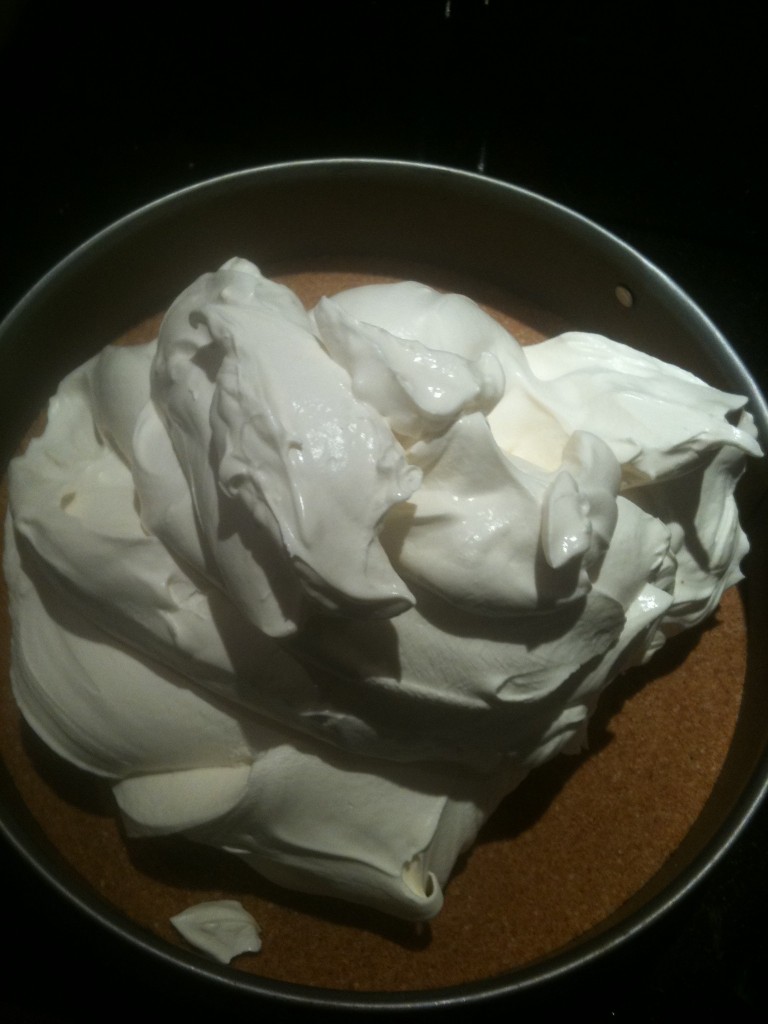 TIP To release the cake from the tin I used a blow torch and gently passed it around the sides. (if you don’t have a blow torch just put some baking paper at the beginning of the preparation ).

To make it more fancy I gently heated some caster sugar in a pan until it became golden and then drizzled some of it on a non stick paper trying to create some sort of decoration. Me bad but this time I used some frozen mixed berries instead of fresh ones.. sorry! 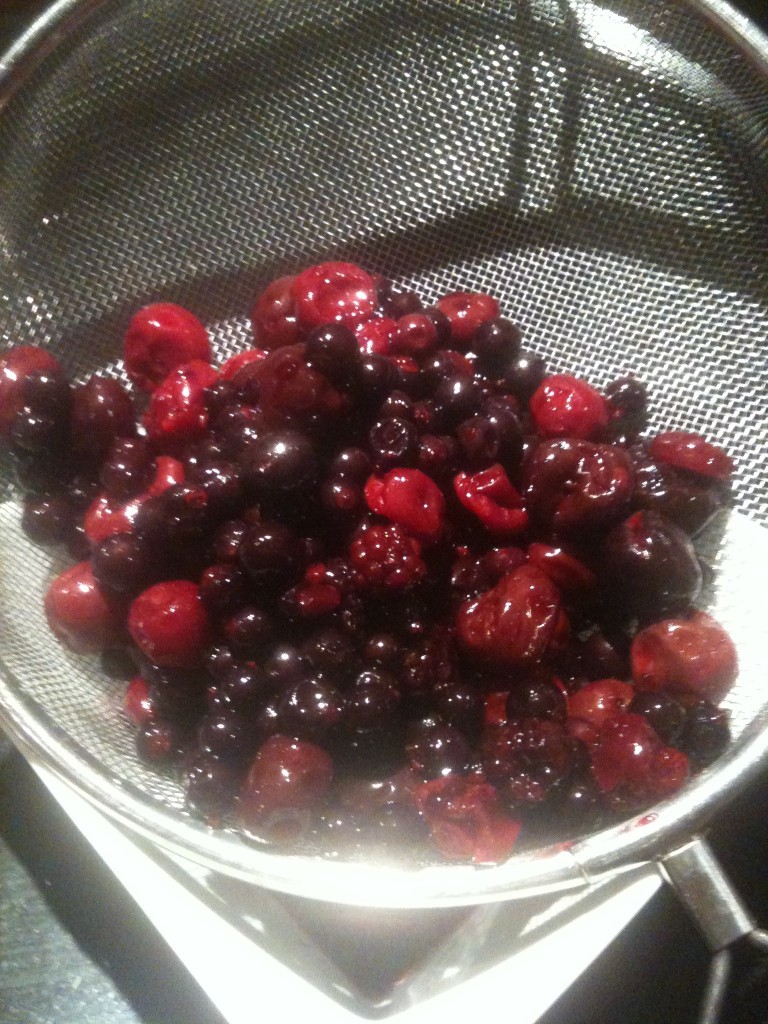 To finish I placed the mixed berries on the top and put the sugary decoration on the top of the berries. Thanks again to my crap old iphone the cake looked like it was sent from heaven! 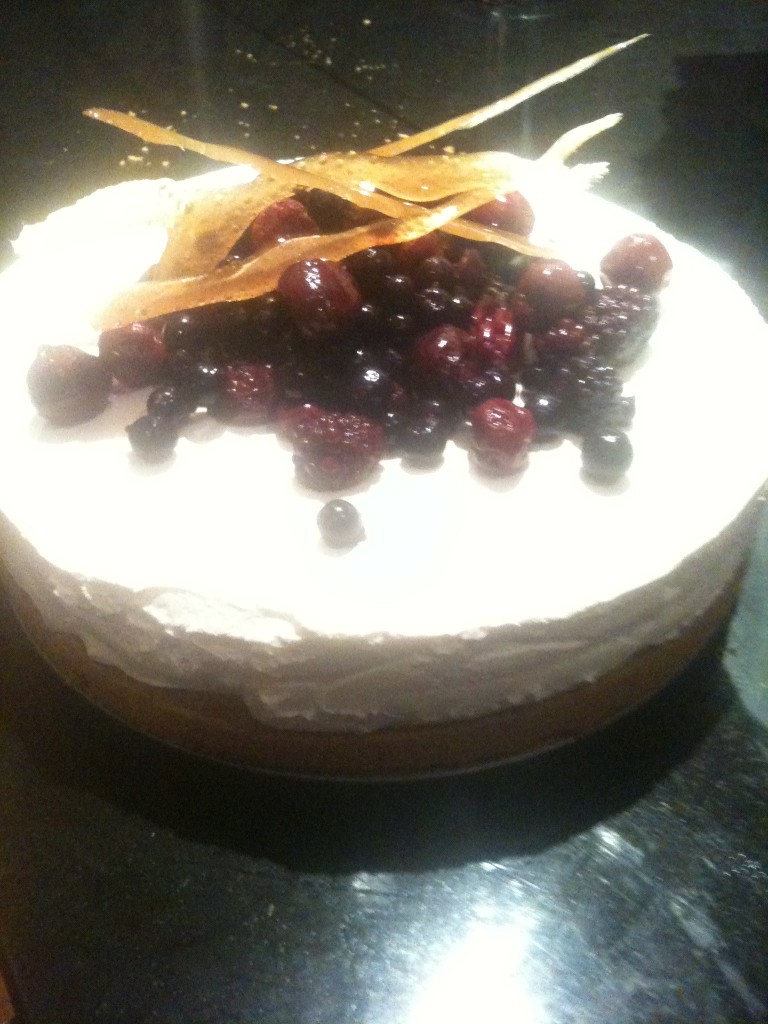 I have to say the cake looked incredibly inviting but when we tasted it, it was definitely too light for us ( hey I can still blame the pregnancy right?) so I decided to put more berries in a pan with some water and sugar and cooked it until bubbly. 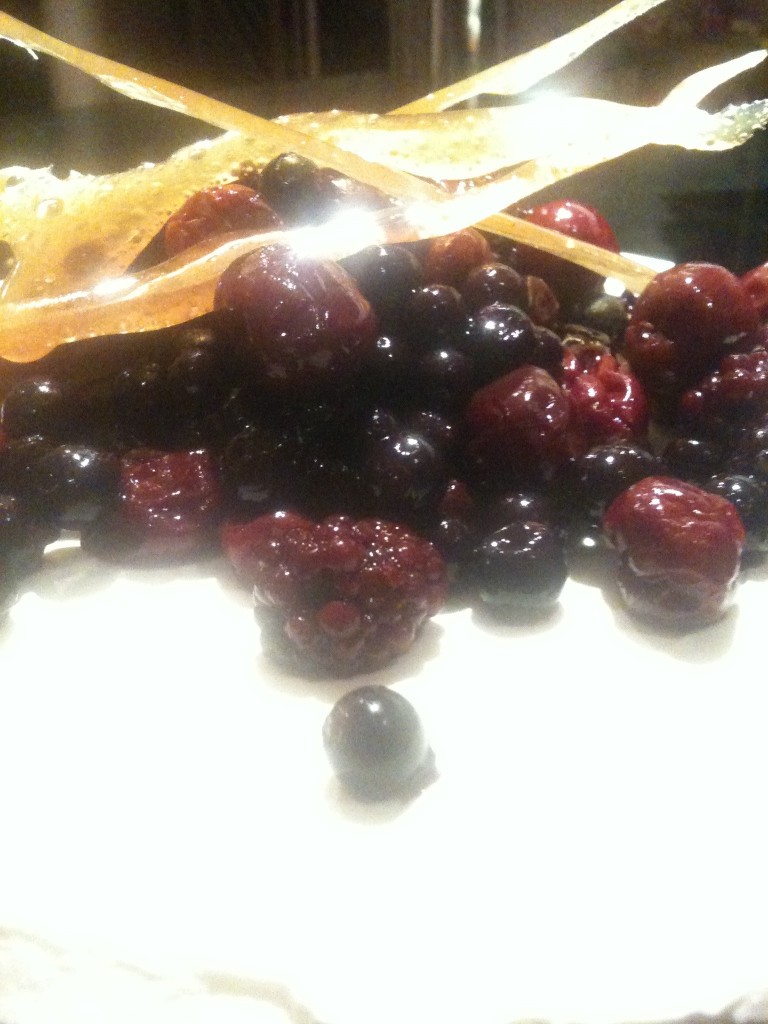 Then I let it cool and once they were cold I added them on the cake so that the whole cake got a sweeter taste. This cake is dedicated to a very good friend of mine who gives me an enormous help in making my blog more popular. Unfortunately my blog was hacked so I could not get this post ready for his birthday but here I am. Happy Birthday!